Special episode of the Behind the Playbook coming your way with ESPN College Sports Reporter Sam Khan Jr. We breakdown everything you need to know after Week 1 of the college football season and discuss what you can expect this year from teams such as Oklahoma, Texas, Texas A&M, LSU and much more!

Everyone wants to say, "I saw them when…"

Seeing those athletes before they blow up on the college or professional scene like Boston Celtic Carsen Edwards (Atascocita) or future NFL first-rounder Walker Little of Stanford (Episcopal).

So, who are the Big Tickets entering the 2019 Houston-area sports season. 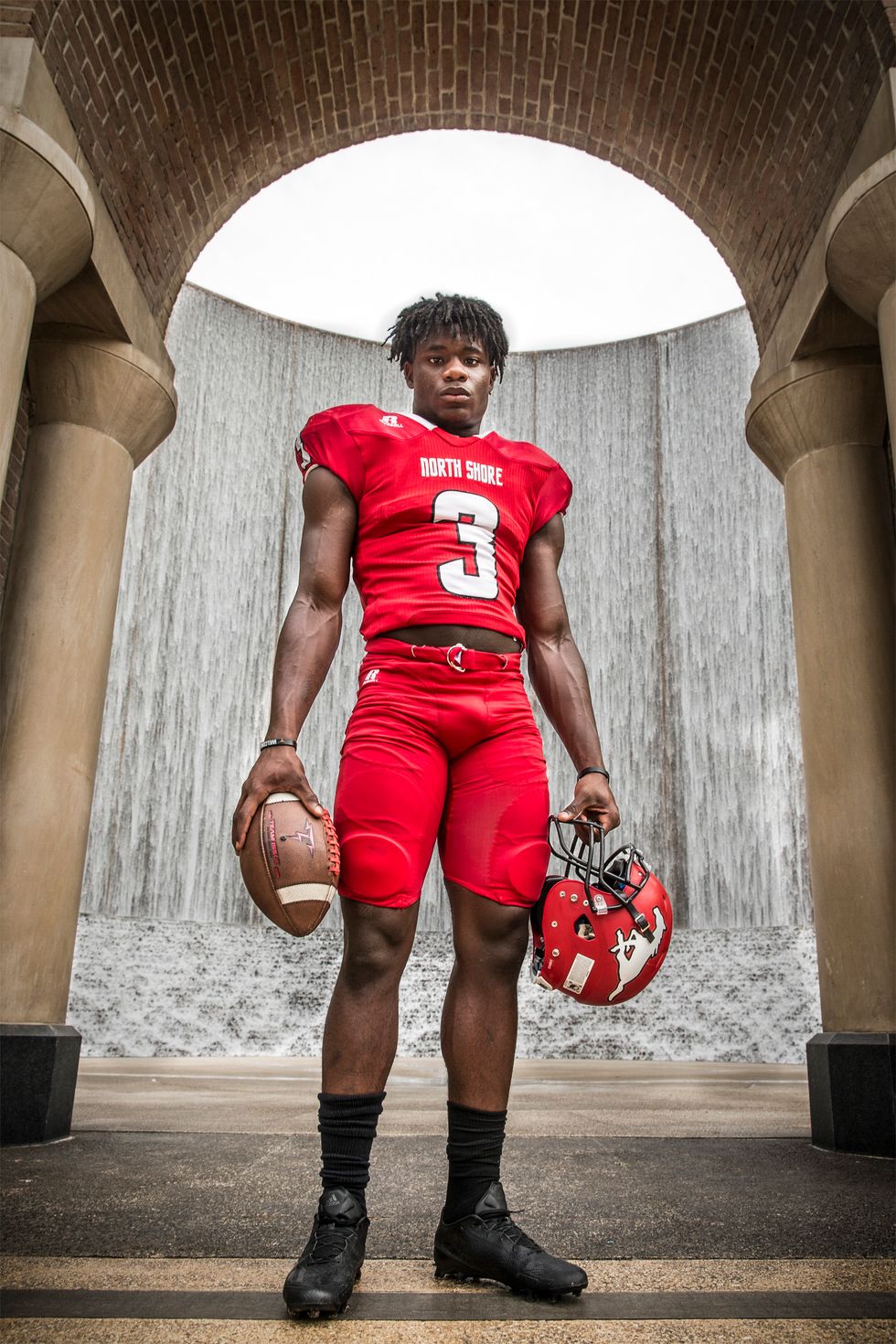 Evans is the most coveted prospect in the nation

Nation's No. 1 recruit can run over, around and make people miss better than anyone in the country. You better get to the game early because North Shore will be blowing people out by halftime. Great for his future because he doesn't have a ton of tread on the tires. 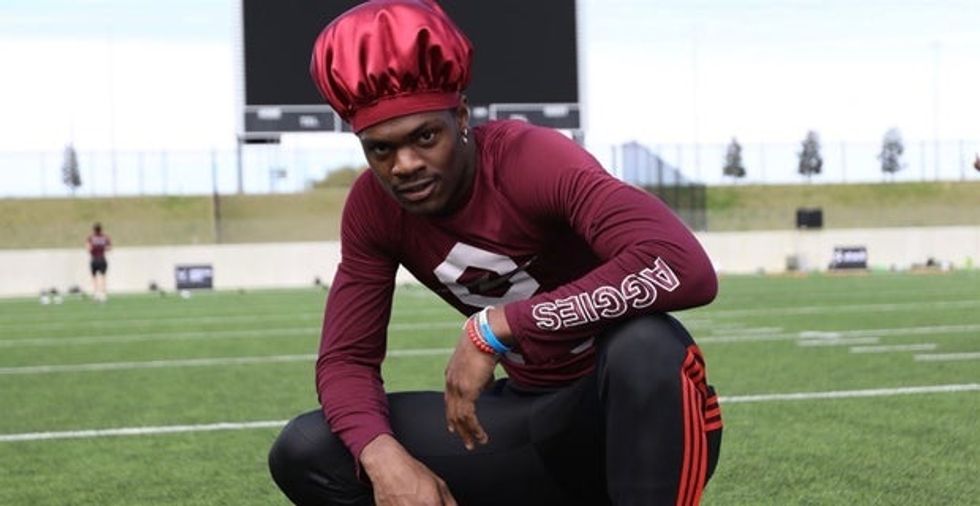 Not sure if he plays at Tomball or North Forest, but this guy is one of the best overall athletes in Texas. He won state in the high jump a few years back, which translates to the football field. He has swag, athleticism and will be a difference-maker early for the Aggies. He is a great self-promoter and his ability matches his hype. 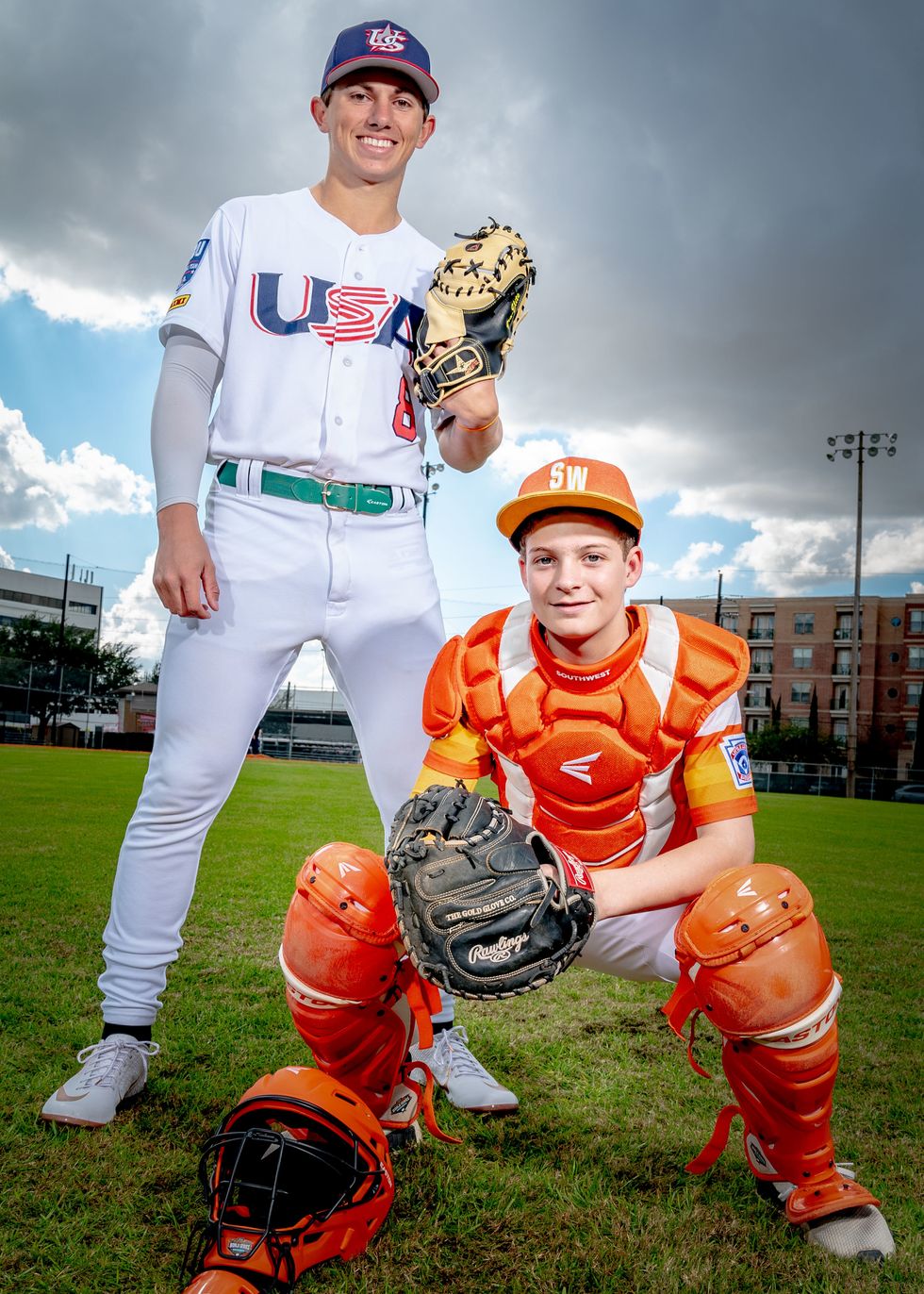 Will not play college baseball. He's a switch-hitting catcher who can hit for power and average. His defense is impeccable. A national recruit and the best prospect coming out of Texas, Romo has a tremendous work ethic and is laser-focused. 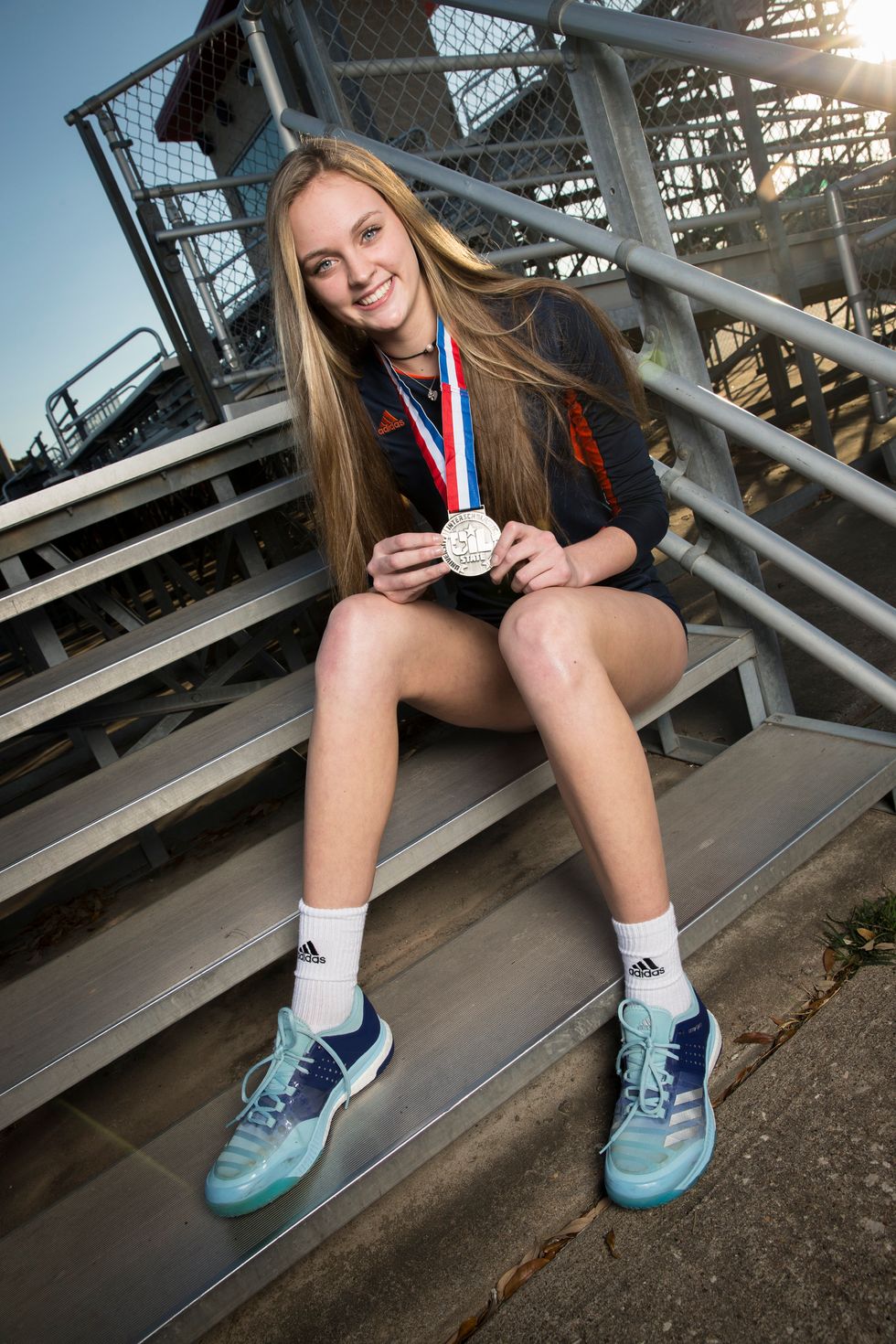 Batenhorst is just a junior - committed to Nebraska

At 6-foot-4, Batenhorst led Seven Lakes to a state final appearance as a freshman as was VYPE's Player of the Year. Just a junior, she has verbally committed to Nebraska and was a member of the U.S. Girls' Youth National Team. Last summer, in the NORCECA Girls' U18 Continental Championship in Tegucigalpa, Honduras, she had a 12-point match (with 10 kills) in a sweep of Barbados. 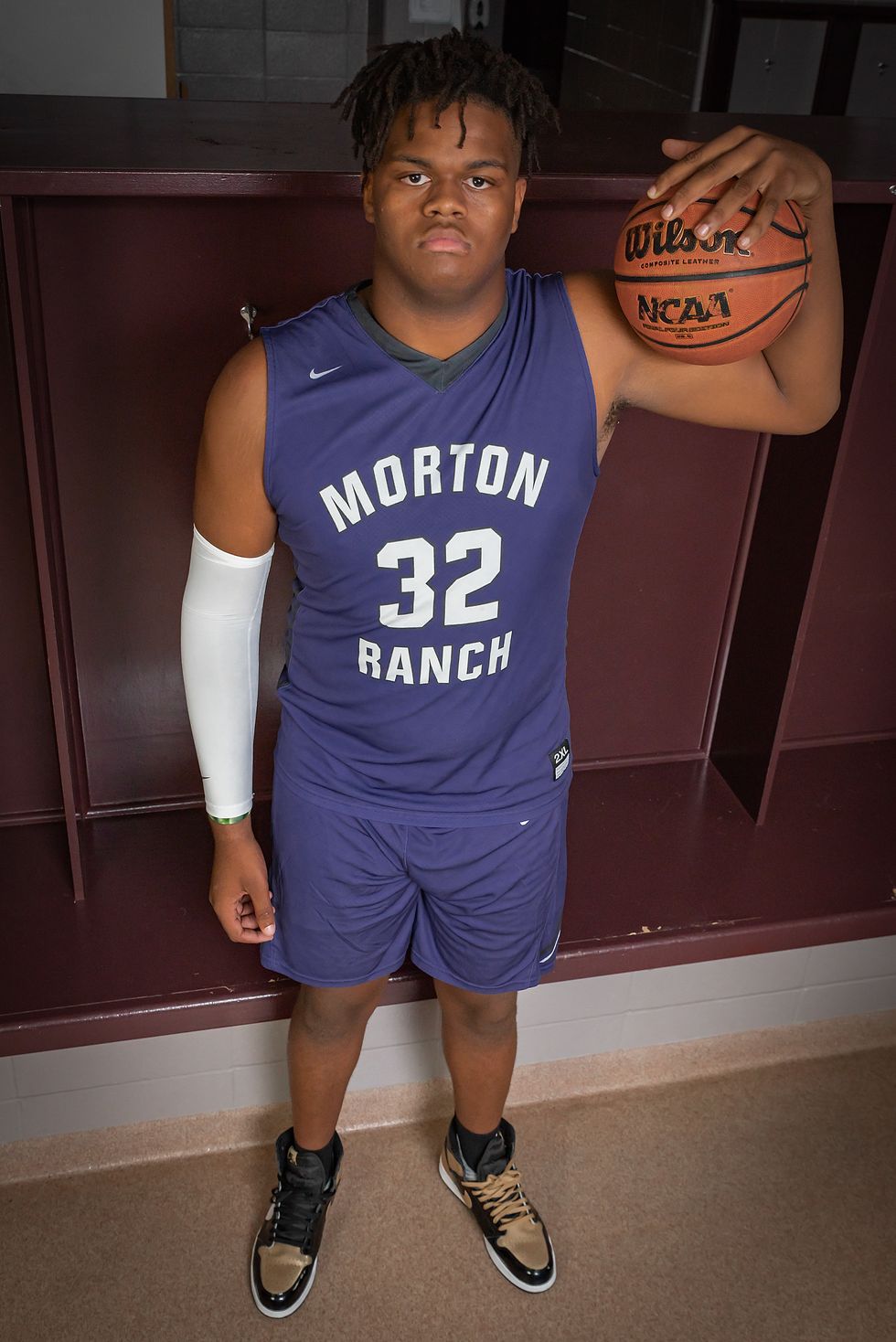 Morton Ranch's Eddie Lampkin is the Big Man on Campus

Brother played football at Oklahoma. At 6-foot-10 and nearly 300 pounds, Lampkin is a beast and un-guardable at the high school level. He can put you in the rim or light you up from the outside. Has a dozen offers from big-time programs. He's athletic for a big-guy and has a magnetic personality. 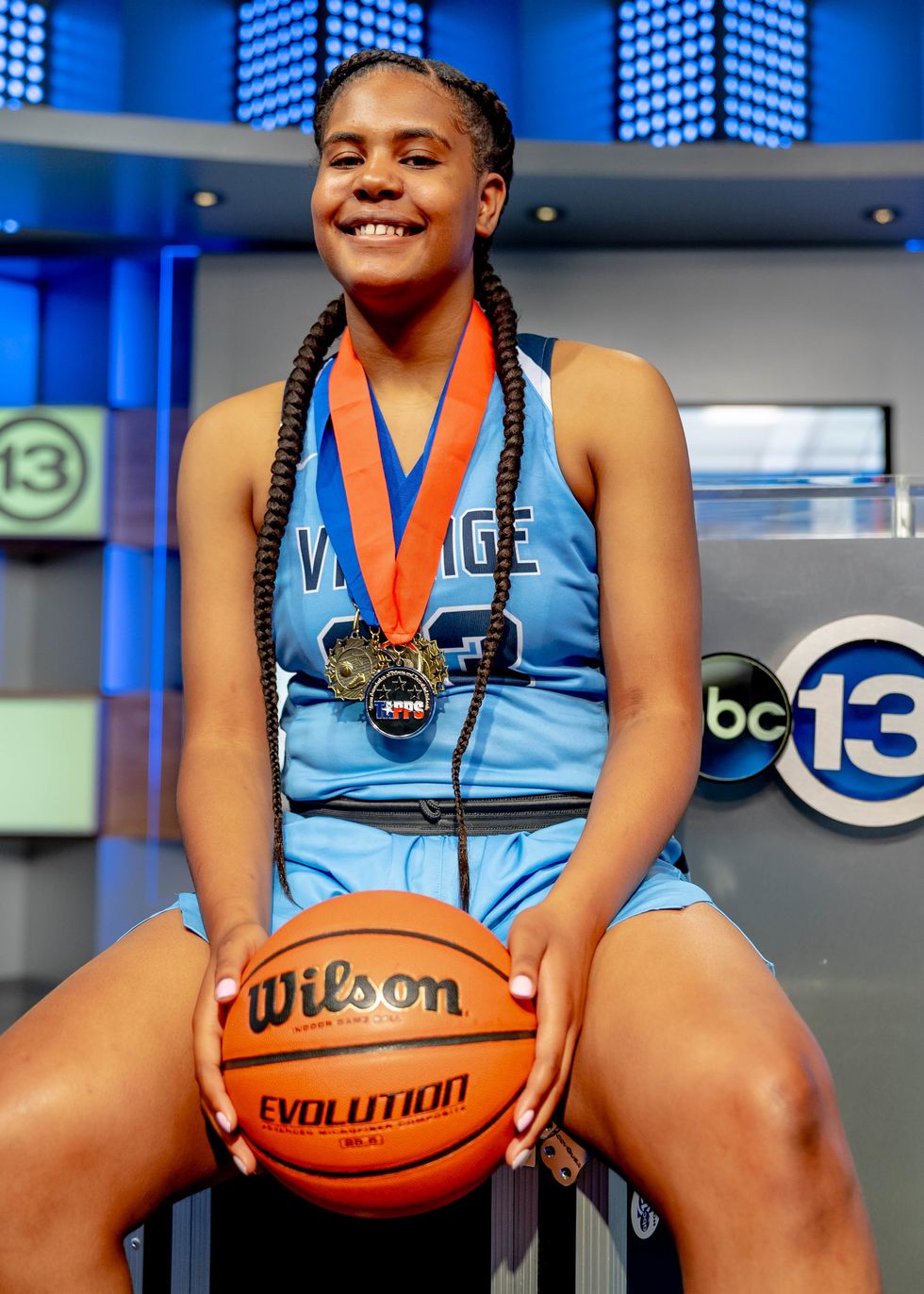 Malone is a national recruit

Houston is a hub for tremendous girls basketball talent from the Ogwumike sisters to Brittany Griner. Tons of talent are in the WNBA from H-Town. Malone is the next big thing. While she plays in the private school ranks, Malone has offers from Tennessee, TCU, LSU, Georgia Tech among others. 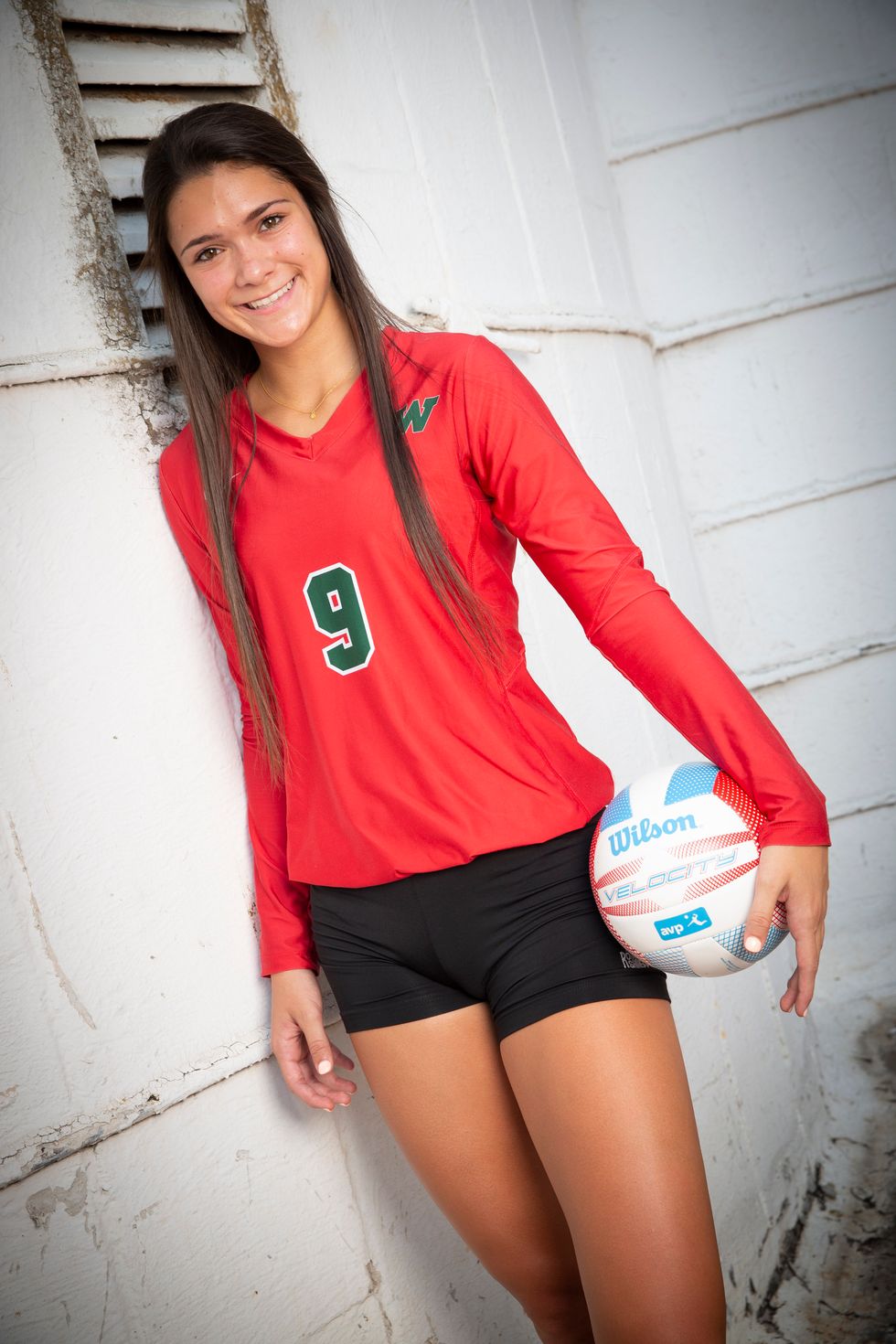 Dylan Maberry is committed to LSU

The Hammer of the North is Dylan Maberry. The 6-foot-2 outside was the leader kill artist in Houston and has tremendous bounce. She was the District Outside Hitter of the Year and an all-state selection. The traditional power goes as far as Maberry takes them. 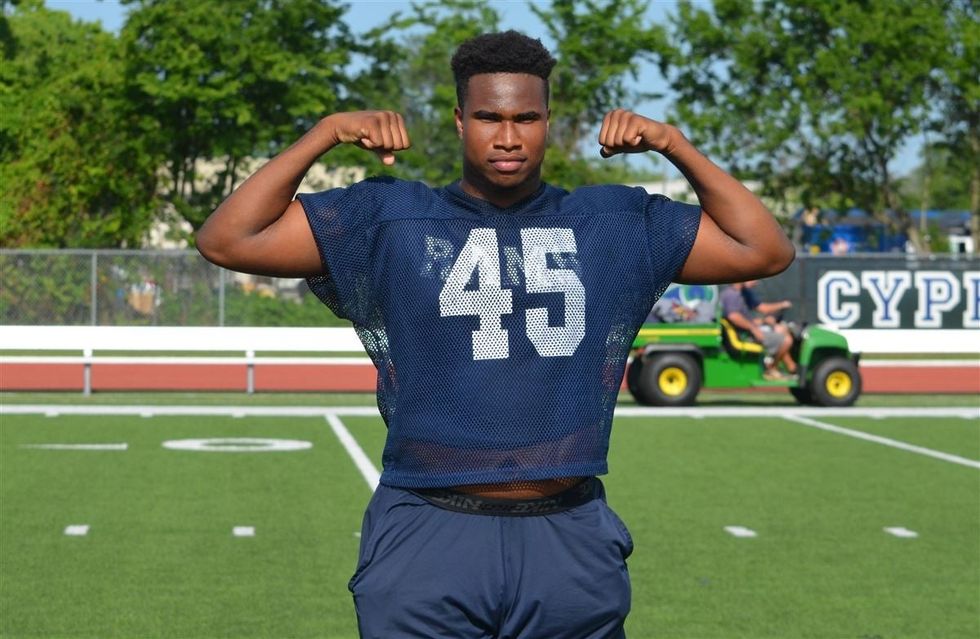 Broughton is now a Longhorn

Has an NFL body right now and a bright future at Texas. His motor is great for a big guy and will get double-teamed all season. Will he peak in high school? Still to be unseen, but he has a great work ethic and can play with anyone in the country. 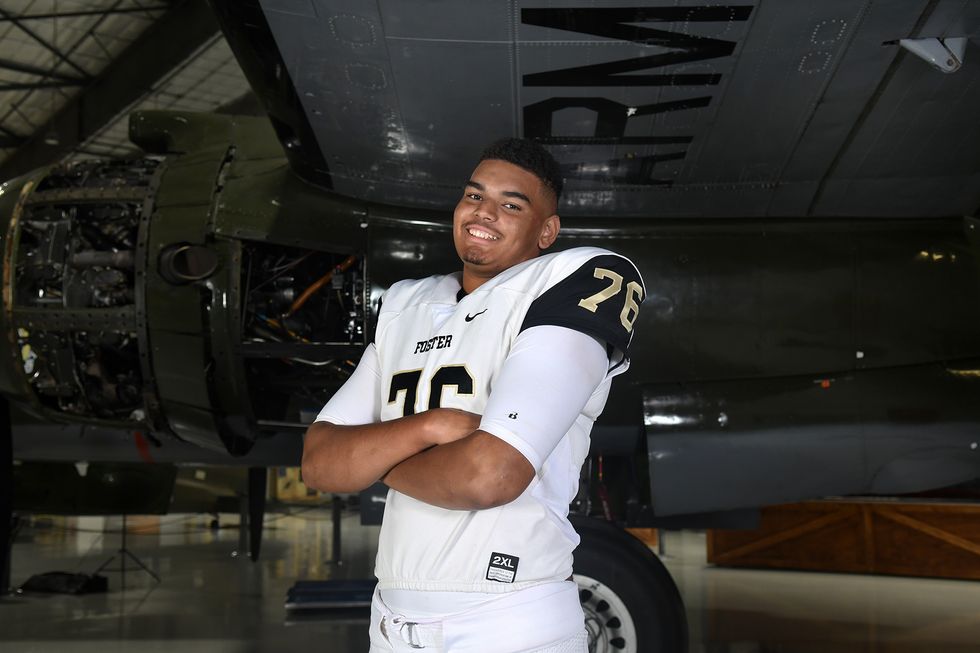 Fatheree is a dual-sport star

The dual-sport star is a 6-foot-8 giant. He started receiving offers as a freshman in both sports. On the line, he can just push opponents around and will only get better. In hoops, he has great hands in the paint and has great court IQ. Pick a sport 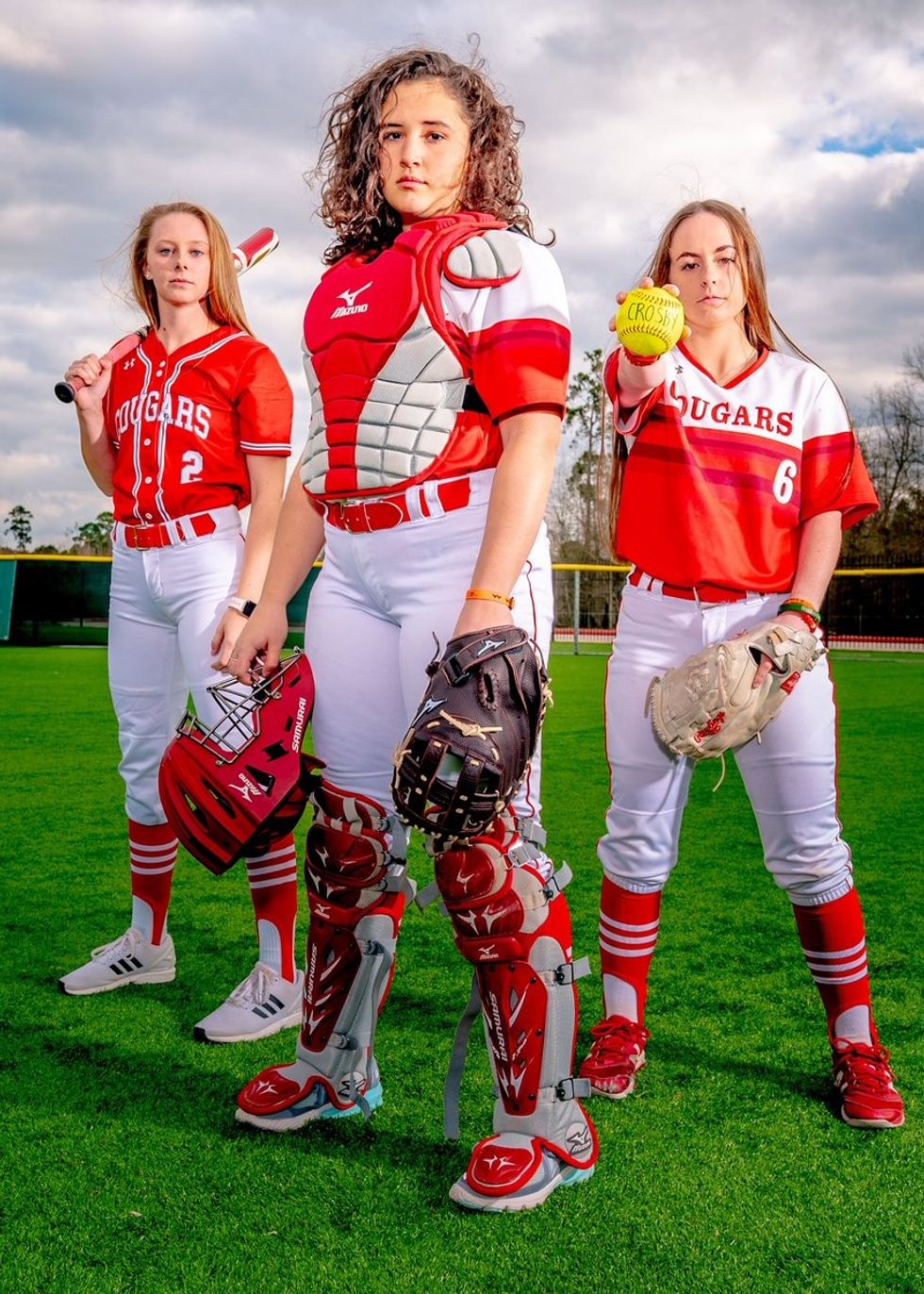 Herdejurgen can crush the ball

Do not pitch to this kid. In her first-ever varsity at-bat as a freshman, she launched a ball over the fence. She has already committed to Oklahoma State as a freshman as a power-hitting catcher. She will re-write the record books at Crosby at the plate.