THE JUMP: Who to look out for in volleyball playoffs

Fulshear has legit shot at Class 4A title

The state volleyball playoffs start tonight as area powers prepare for bracket play with hopes of reaching the finals in Garland, Texas.

So, as we are known to do, VYPE is going to boil it down for the fans.

The Woodlands, Klein, Bridgeland and College Park are the Houston headliners coming out of this bracket, however, the 'Kats, Bears and Cavs will have to battle it out in the bottom half of the bracket.

Klein will likely play Bridgeland in Round 2, which could be an epic match-up.

In Class 6A Region III, it's all about Ridge Point and Pearland Dawson, but they would face each other in the Regional Semis. Cinco Ranch could be a spoiler on the top part of the bracket.

The bottom half of the bracket is wide open. Seven Lakes? Cy-Fair? Or Deer Park, maybe?

The Class 5A Region III was won by Kingwood Park last season. They went on to win state. Who will it be this year coming out of this bracket? It could be Kingwood Park, but Barbers Hill and Freindswood seem like more legit contenders. Both teams are loaded.

Manvel ran the table in their district, but doesn't have the size to go the whole way. The Mavs are super scrappy and can "D" up. How about Grand Oaks going 17-1 in district play. They are legit.

Who in Houston could have the best chance at a state title? Class 4A Fushear is 38-4 and went undefeated in their district. They have an all-star line up of Echter, Dacosta, Voskuhl, Underwood and Carlson. They can win it all. 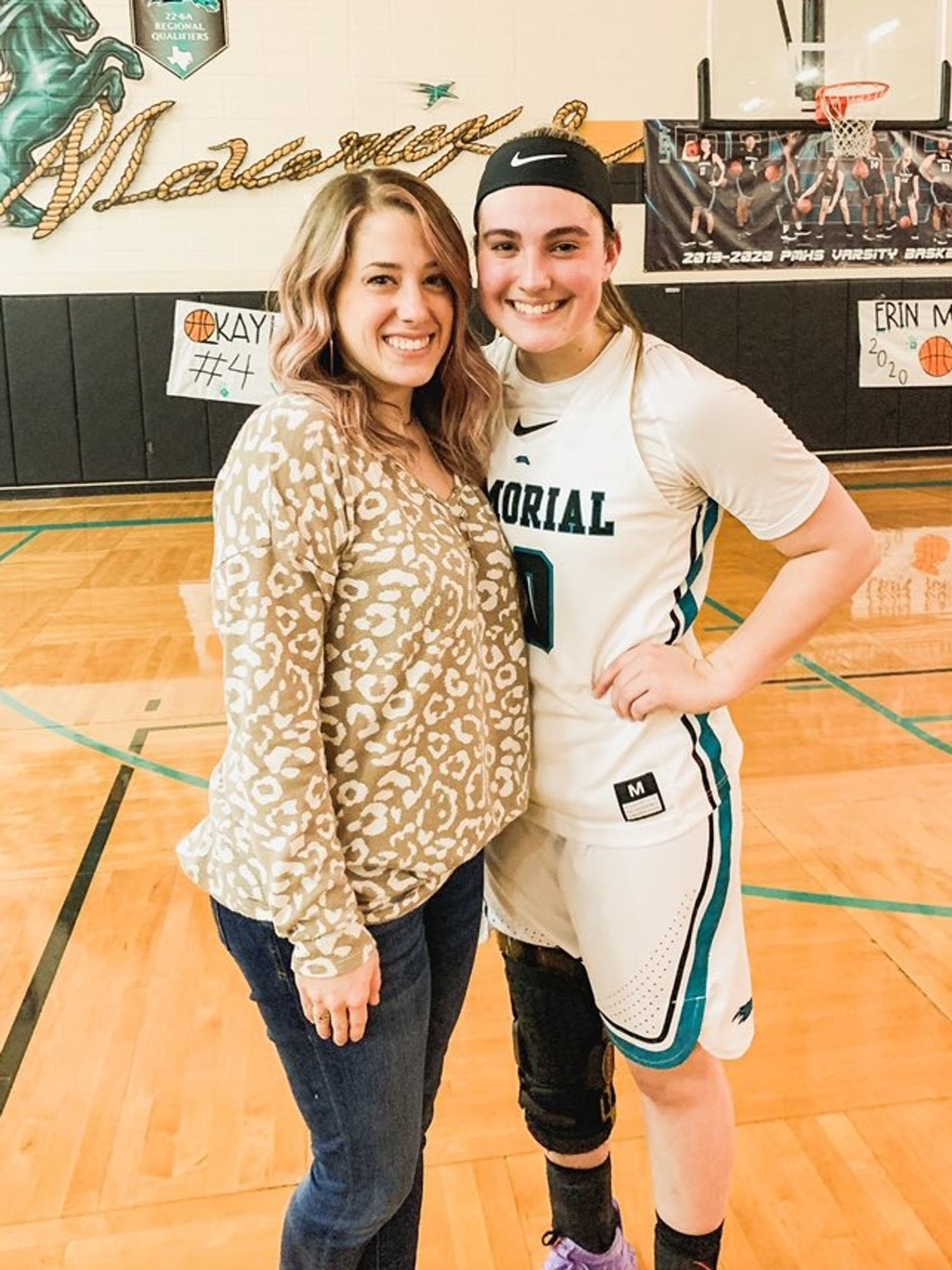 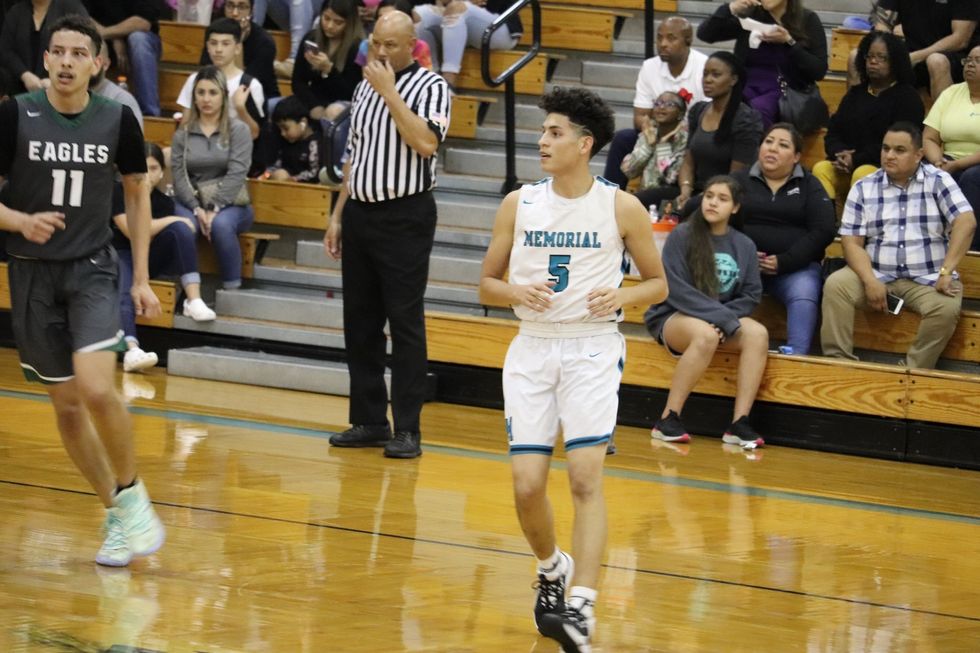 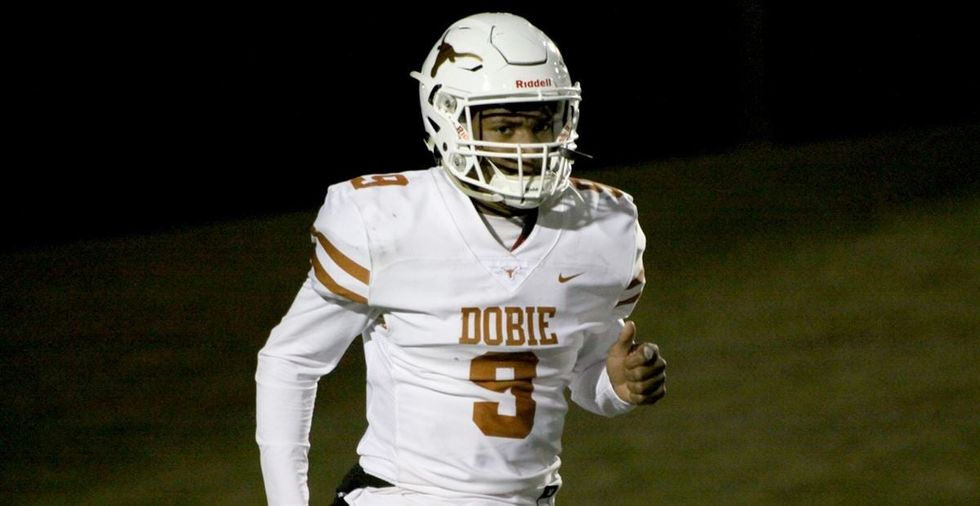 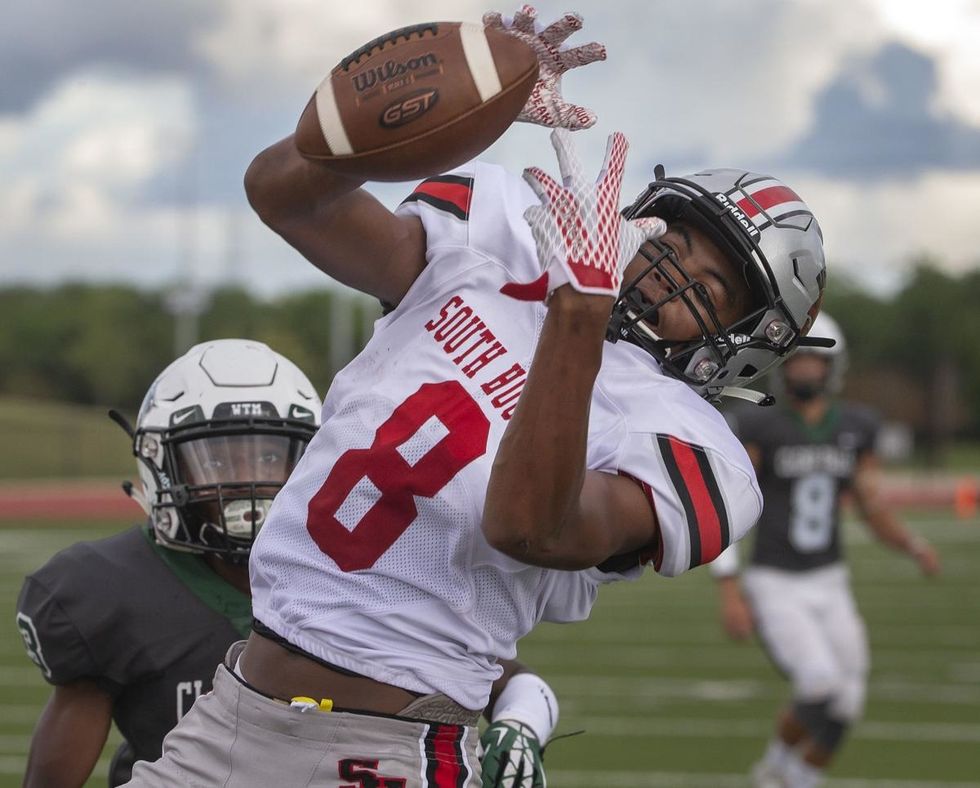 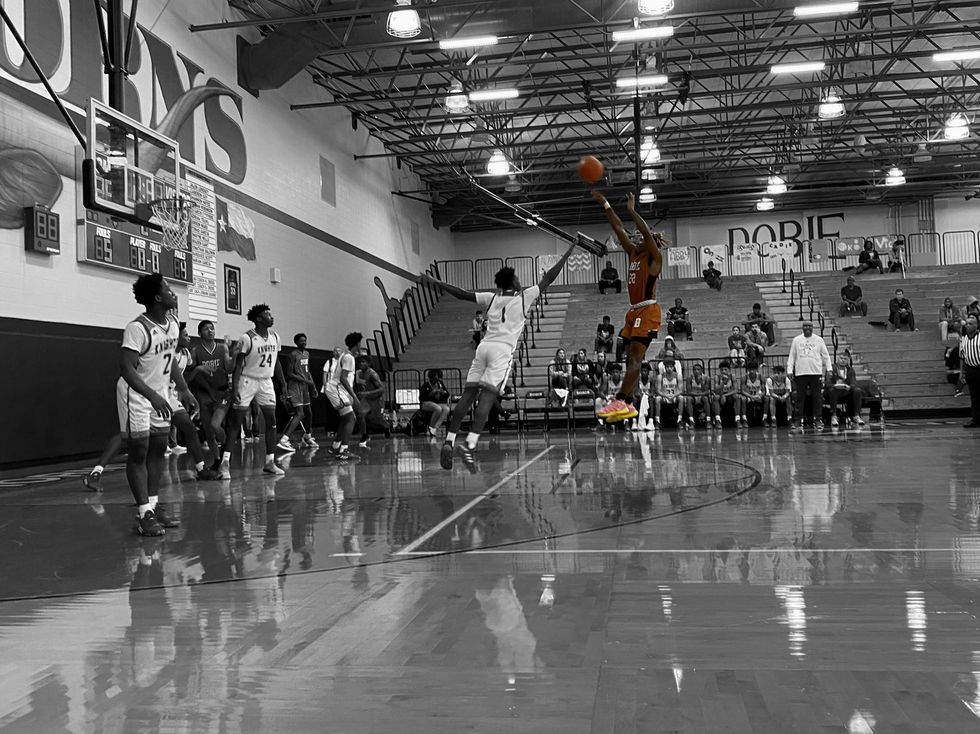