WHO'S WHO: The Stars of Pasadena ISD powered by Texas Citizens Bank

There are so many great athletes in Pasadena ISD. VYPE highlights five athletes from Padadena ISD in this edition of The Stars of Pasadena ISD powered by Texas Citizens Bank. 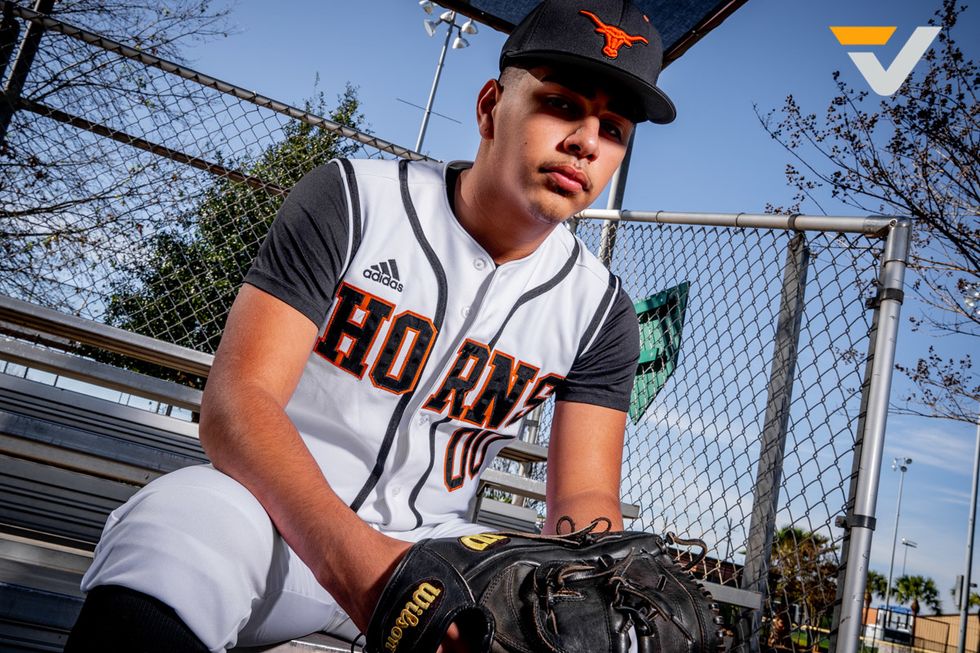 Dom Martinez is a big, lefty with an arm to match. He's signed to Paris Junior College but has unfinished business at Dobie. He hopes to lead the Longhorns to the postseason. 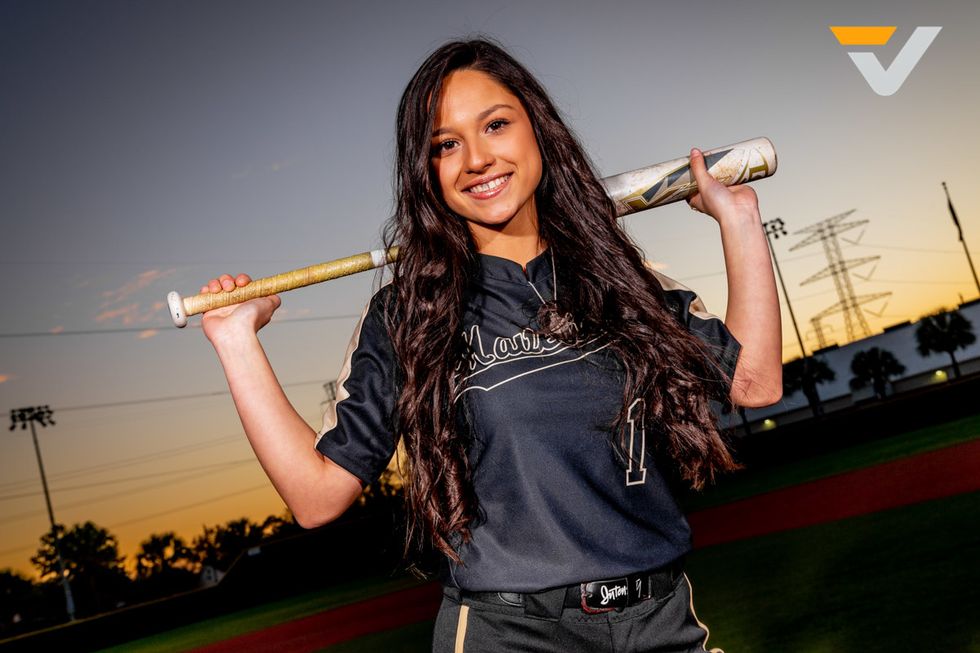 Katelynn Torres patrols the outfield for the Mavs, who finished fourth in district last season. Pasadena Memorial fell in the first round to Alvin, but has big expectations in 2020. She is committed to Coastal Bend. 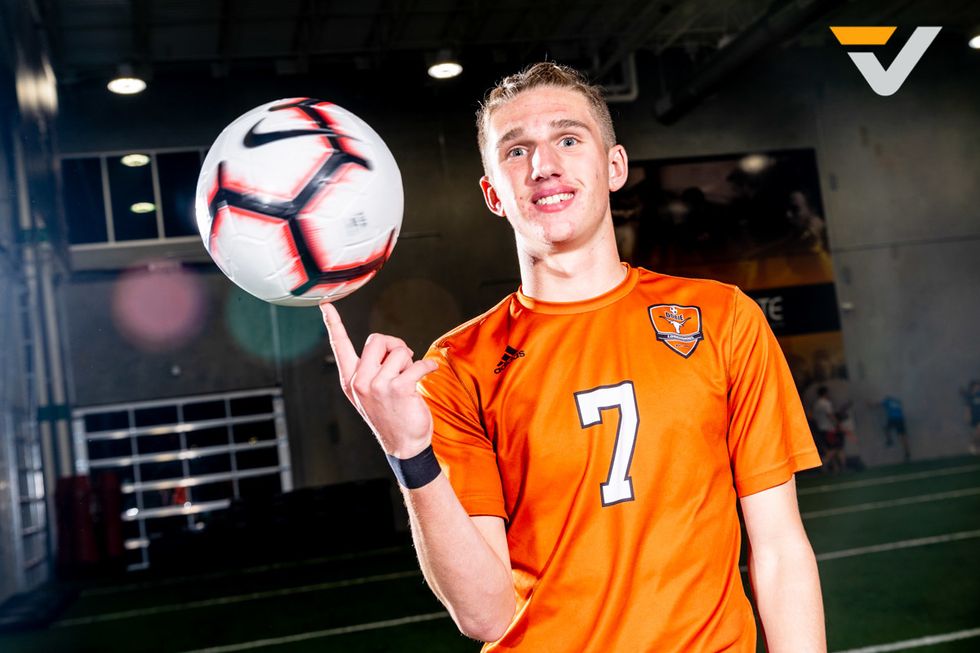 Eli Donaho is key to the Horns' success this season. The Colorado Christian University-signee helped lead Dobie to the district title a year ago and they are rolling in 2020. Dobie is undefeated rounding the corner for another district title. 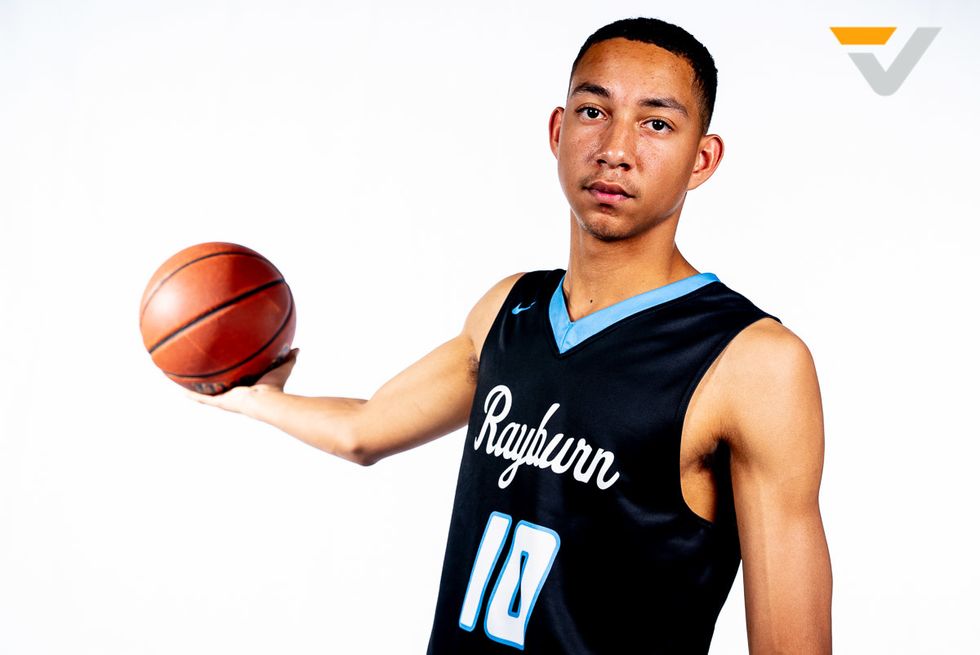 Jalen White broke a 12-year-old, single-season scoring record this season, pouring in nearly 800 points this year. The senior has signed with Ohio University and is a versatile 6-foot-5 shooting guard. 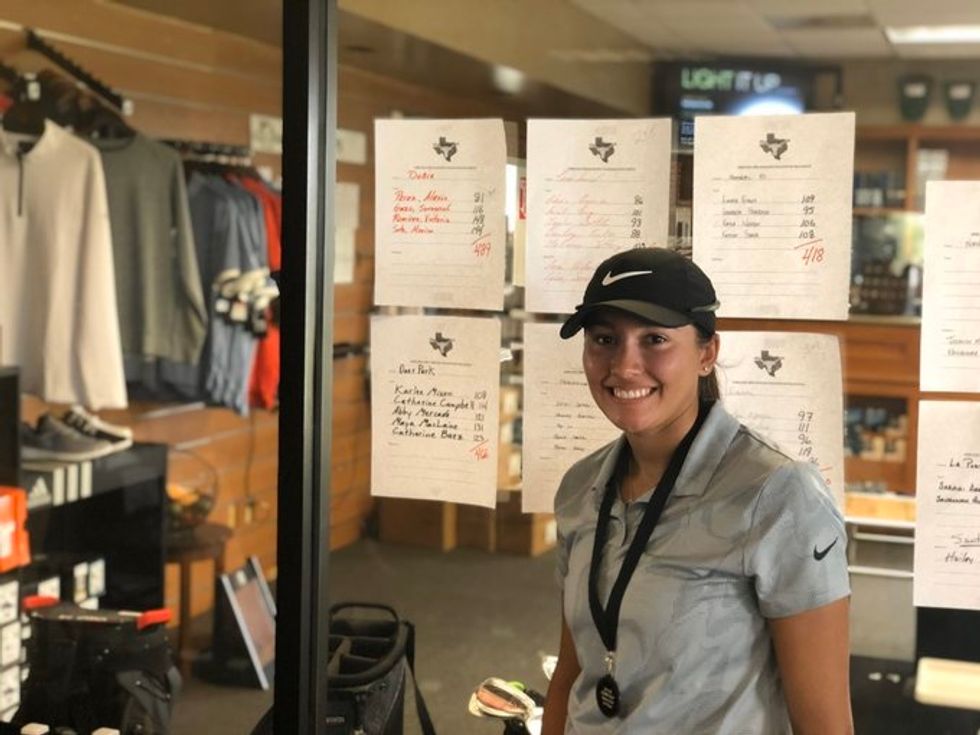 The Longhorn golf team has an ace in Alexis Perez. The senior has signed with Kutztown University. She finished second at the Clear Falls Invitational in the fall.

BEHIND THE LENS: South Houston knocks out Sam Rayburn

The Trojans are looking to make a push to the playoffs in District 22-6A.

CHECK OUT THE GALLERY by Andy Tolbert