HOUSTON - For this Hollywood movie, the script writes itself.

A kid from the East Side of Houston, who didn't play football his sophomore year of high school, would grow up to be a state champion, national champion and now potentially a soon-to-be first round NFL draft pick.

Before K'Lavon Chaisson was making national headlines for the 2019 National Champion LSU Tigers, he was representing North Shore High School , and to go where his story begins, you have to go back to the first coach who saw the potential - North Shore head coach Jon Kay.

"Obviously, he's a gifted athlete. I think his first love at the time was really basketball," Kay said reflecting back to his first memories of meeting K'Lavon. "He ended up finishing out the football season [his freshman year] but didn't play his sophomore year at North Shore. He just played straight basketball. We made another run at him in the spring of his sophomore year. Got him out at spring football and once he came out there you could tell he was incredibly gifted athletically, but was still a very raw football player."

Kay and his staff took that rawness, transformed it and the results were virtually immediate.

In Chaisson's junior season is here where he broke out In his first varsity game in 2015, it came against Clear Springs - a 49-13 victory. He didn't start that day but when he came in, he came off the edge and got a sack, which was a sign for what was to come.

That season, Chaisson battled some injuries including suffering a hairline fracture in his clavicle. He missed time during the season, Kay said and as their playoff push carried on Chaisson was cleared to play in games but not participate in practice.

North Shore reached the Class 6A Division I State Championship game in 2015 - which was Kay's second year of being the Mustangs' head coach - and was set to face Sam Ehlinger and the Austin Westlake Chaps inside NRG Stadium on December 19, 2015.

"So, here you have a kid playing in his first full varsity year and he didn't take a single snap in pads that entire week of the state championship game leading up to Westlake," Kay recalled. "Later on when I went back to watch the practice film he's in a sling standing there behind the offense while we were practicing. He was completely engaged in the gameplan and what was going on. Then he went out and played phenomenal and made the play to end the game in overtime at the goal line."

No practice, no problem.

In the state title game, Chaisson had a fumble recovery and blocked a potentially game-winning 32-yard field goal by Westlake with 16 seconds left in the fourth quarter, which forced overtime. His final play to cement the Hollywood script - he blew up a trick play in the backfield in overtime, which sealed the 21-14 victory for North Shore.

"The thing about K'Lavon was the way he prepared and I think he carried that with him to LSU," Kay said.

Chaisson's work ethic carried over to the Tigers, where he helped LSU win the 2019 National Championship defeating the Clemson Tigers in New Orleans this past January.

Now, Chaisson is projected to be a first-round draft pick. 2020 NFL Mock Drafts have the defensive end being picked in the mid-first round, a majority going with the Atlanta Falcons at No. 16 or the Dallas Cowboys at No. 17. Both need a pass rusher.

"I think athletically he had the potential to do that, but it's just so hard to tell at the high school level," Kay said about if he thought K'Lavon was first-round caliber back in high school. "We've seen a lot of kids with the potential to be NFL athletes. The problem is it takes a lot more than just athleticism to be an NFL athlete and I think that's where he made his mark when he went to LSU and did some of the same things.

"I think the best football of his career is ahead of him," "He's not a guy that's peaked out. I think he's got a lot of football ahead of him. He's going to learn a lot more. He's the kind of athlete that has the physical tools and the mental capacity to put it all together and be the kind of player that can stand out in the league."

The most recent former North Shore players to be drafted have been Emeke Egbule in 2019 (200th by the Chargers) and Dorance Armstrong in 2018. Armstrong went on to play at Kansas after his time at North Shore and was taken in the fourth round with the 116th pick by the Dallas Cowboys.

Chaisson in a week is posed to become the first-ever first-rounder from North Shore.

"I don't think if we've had a kid of his stature, despite we've had some pretty good players come out of our place," Kay said.

Despite all the amazing plays, big-game moments that Chaisson has had over his career at North Shore and LSU, Kay doesn't talk about that when asked about his former player.

It's not the on-the-field heroics but rather the off-the-field preparation he praises him for.

"He possesses a good work ethic and he's extremely intelligent," Kay said. "K'Lavon isn't one of those guys who puts it on cruise control and goes out and lets it happen and relies just on his physical gifts. He works on the game. He studies the game. I think that's the best example we can use, regardless of how physically talented you are you're still going to have to bring this to the table if you're going to make it to this part of your career." 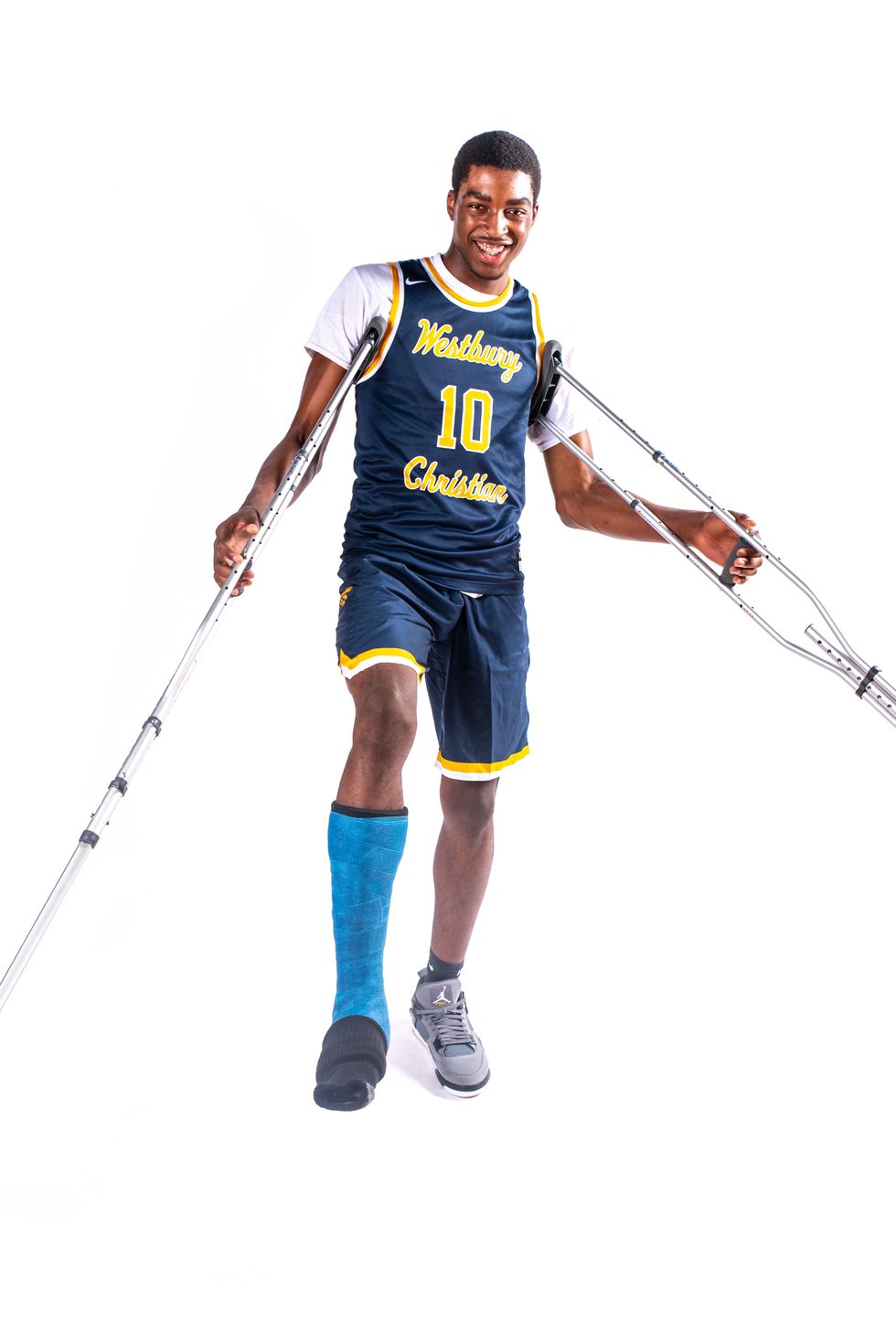 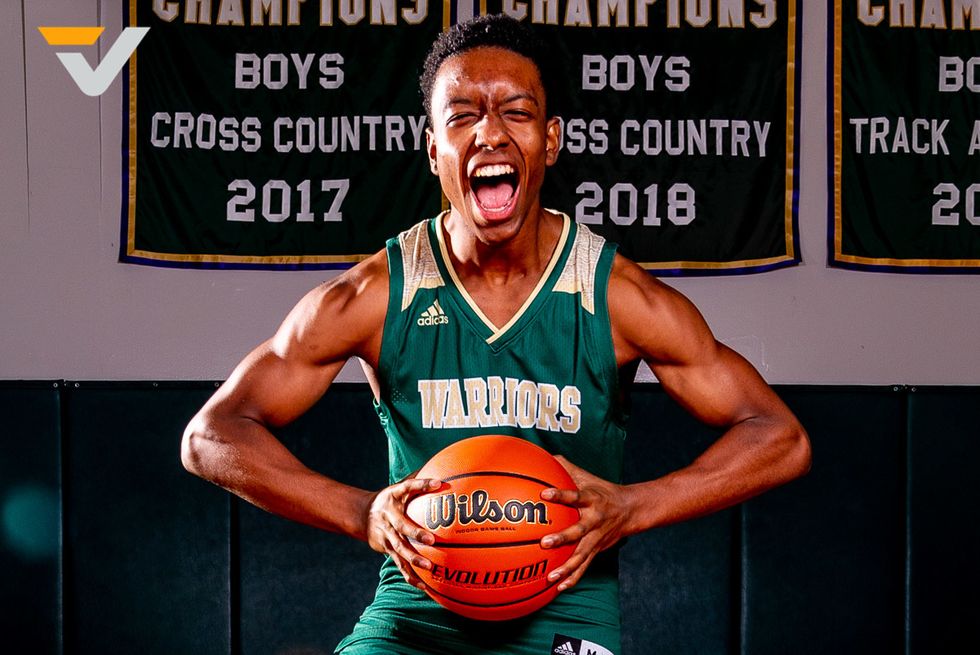 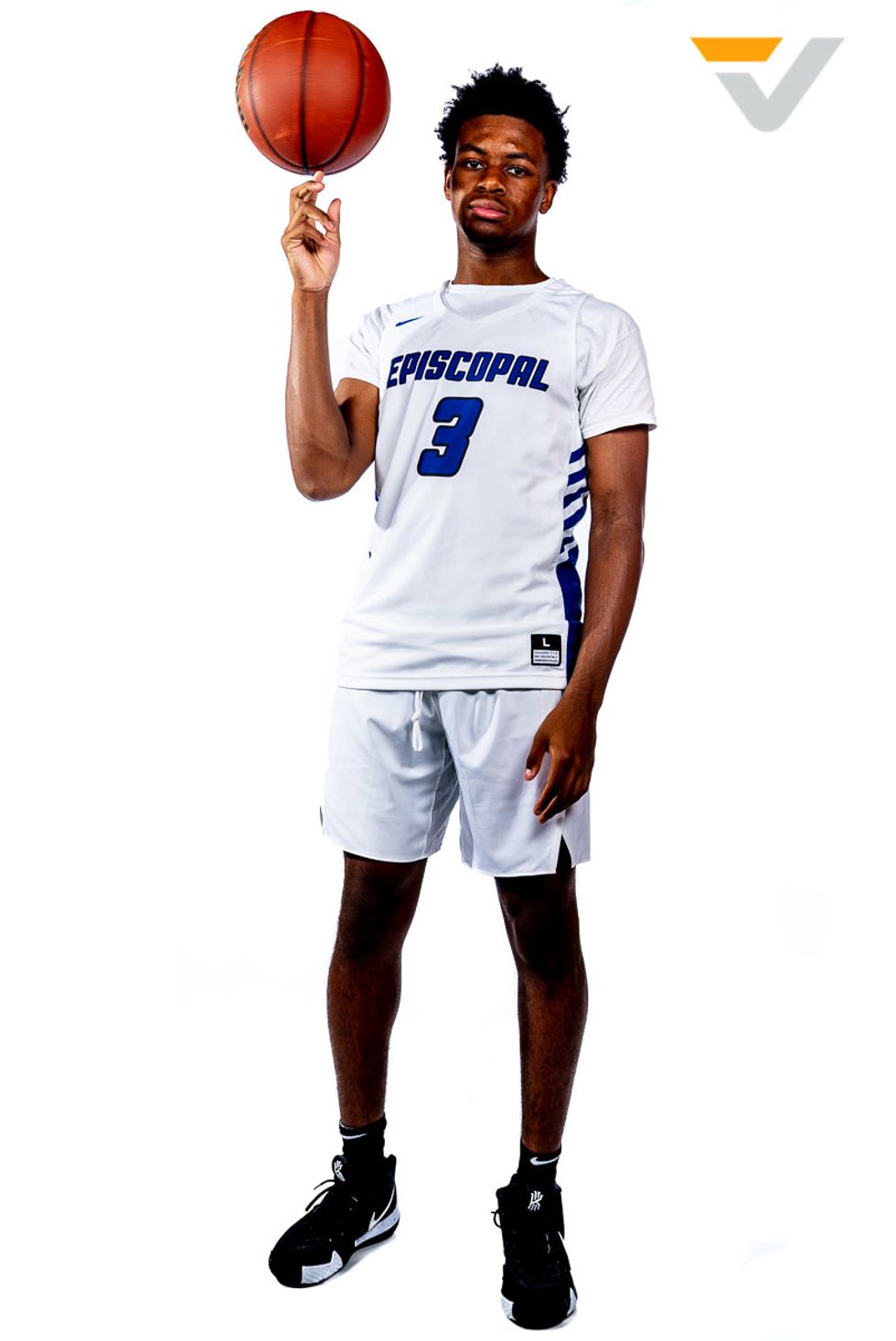 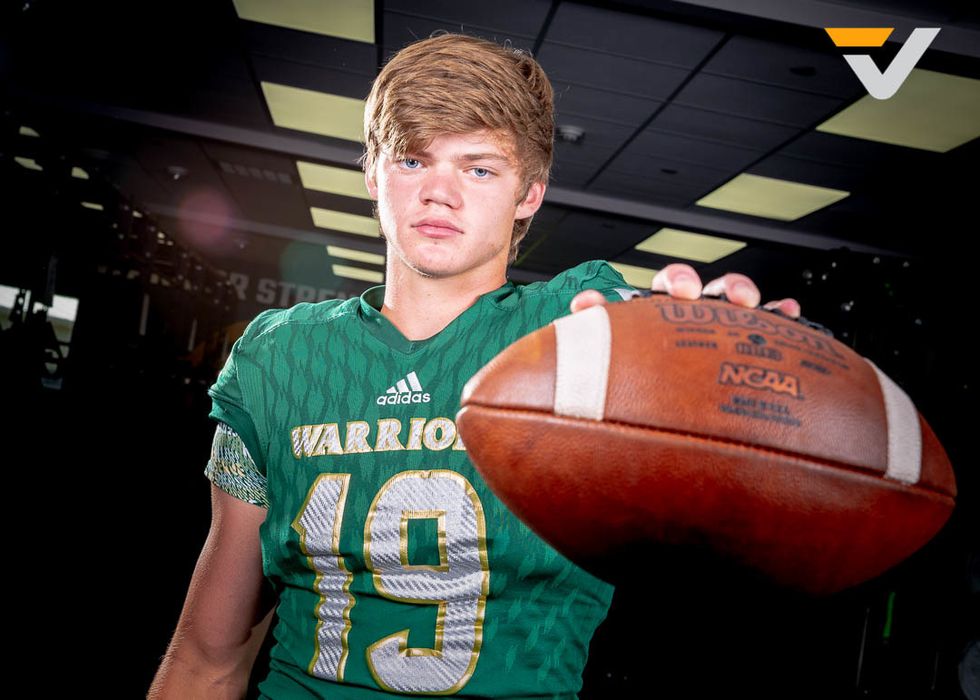 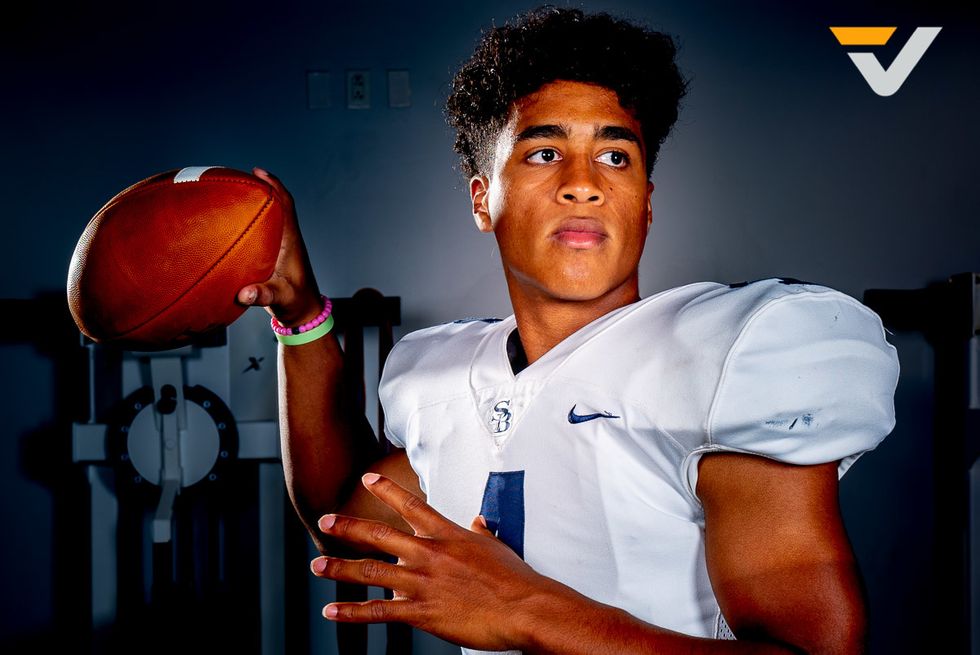 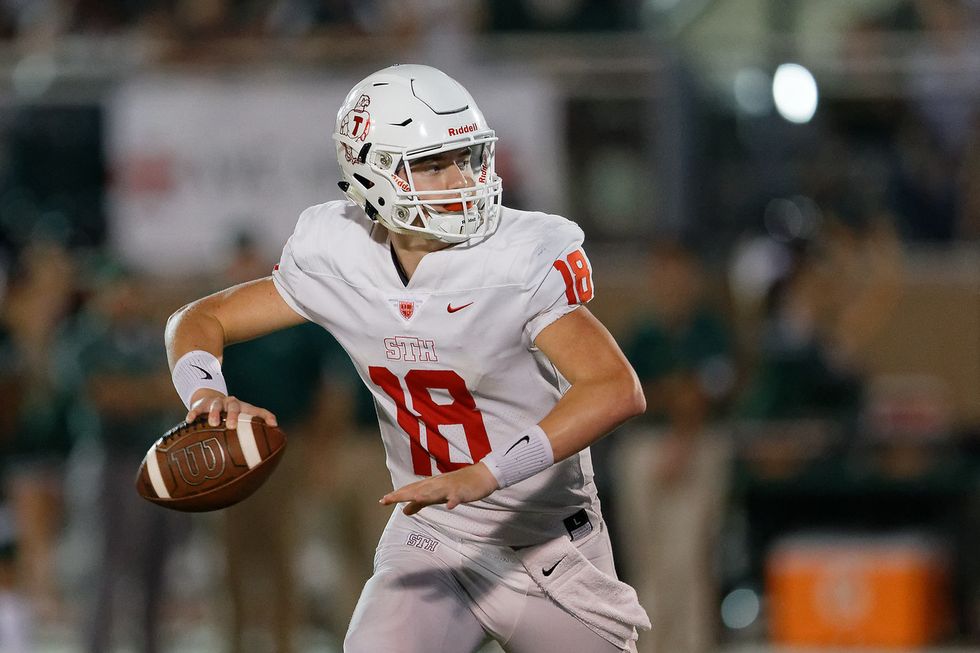 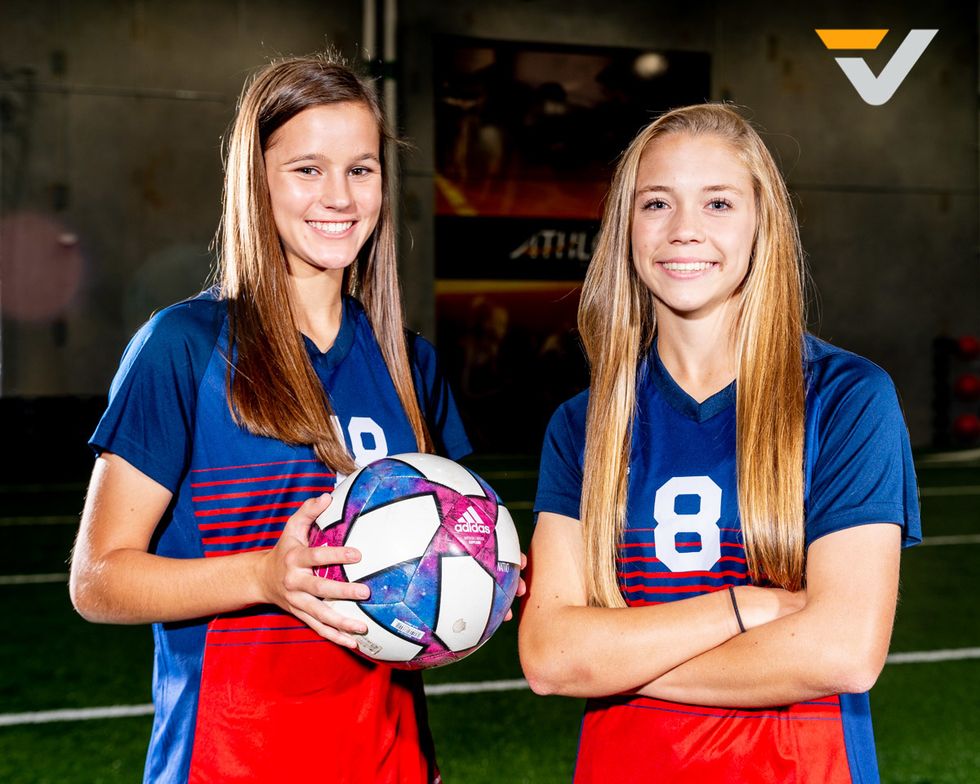 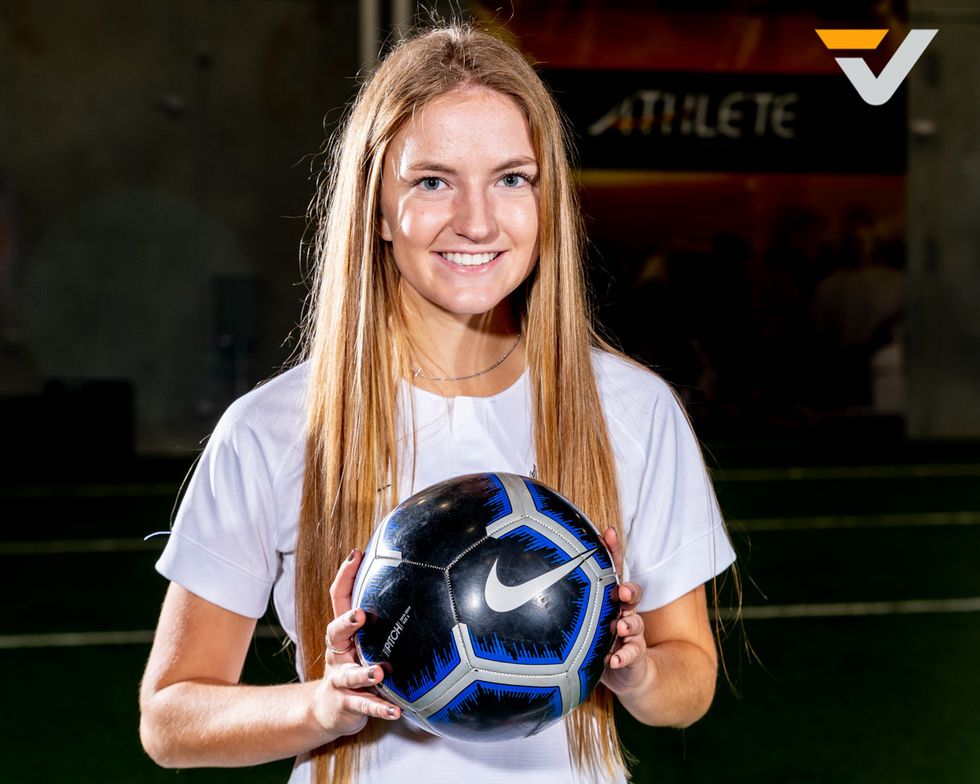 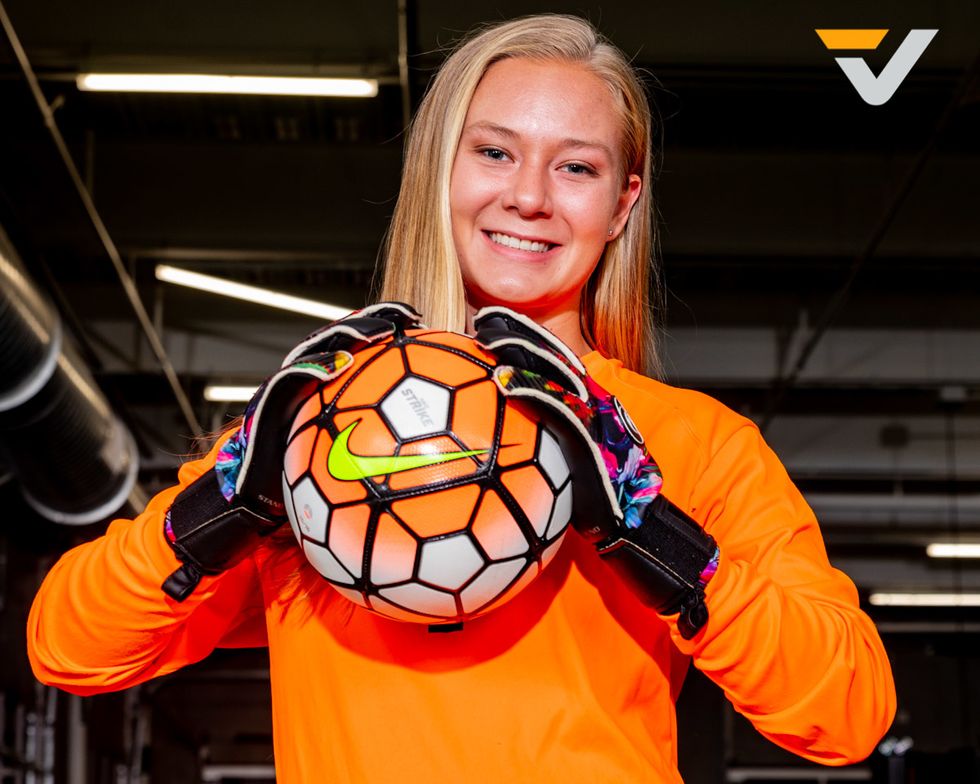