With the 2019 football season drawing near, here are our top five preseason public school football teams in Louisiana: 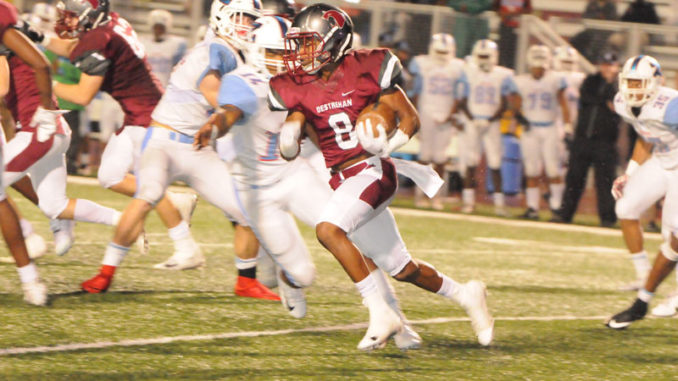 Despite falling short of the state finals last season, Destrehan is dangerous. The Wildcats' 2018 season ended with a 67-57 barnburner against eventual champions Zachary in the state semifinals, but they come into 2019 with firepower on both sides of the ball. Four-star running back Kyle Edwards and four-star wide receiver Quincy Brown are game changers on the offensive end while three-star defensive end Noah Taliancich will be terrorizing quarterbacks from the strong side edge. 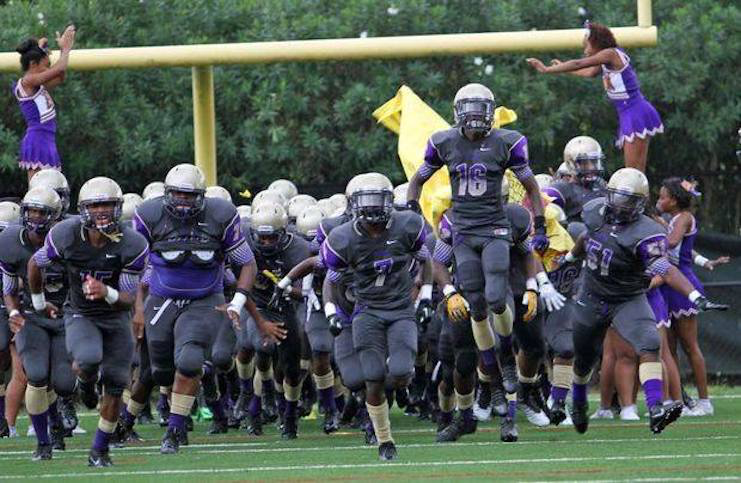 As the returning 4A state runner-ups, Warren Easton comes into the 2019 season with top-end talent. Four-star recruit and first team All-State center Sedrick Van Pran will be paving the way for fellow four-star recruit, running back Ashaad Johnson, all season long. Competing with 4A rival Edna Karr is no easy task, but the Fighting Eagles have cemented their position as a worthy contender. 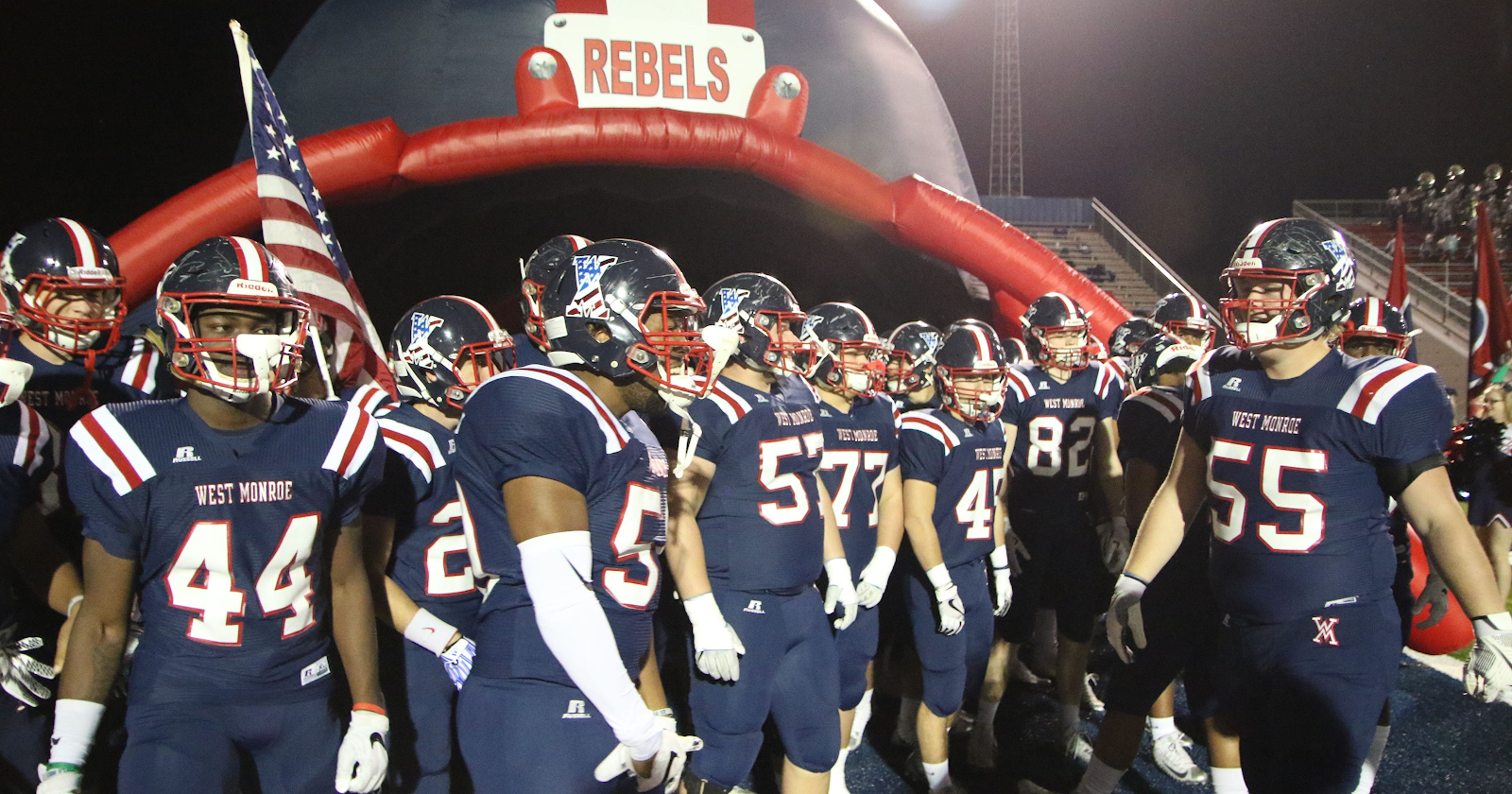 After losing to Zachary by just three points in the 2018 state final, 17-time state champion West Monroe will look to reclaim its title this year. The Rebels are equipped to do so, with yet another talented squad slated to hit the field in 2019. The redoubtable defensive unit—led by second team All-State safety Brooks —will be crucial to WM's success next season. 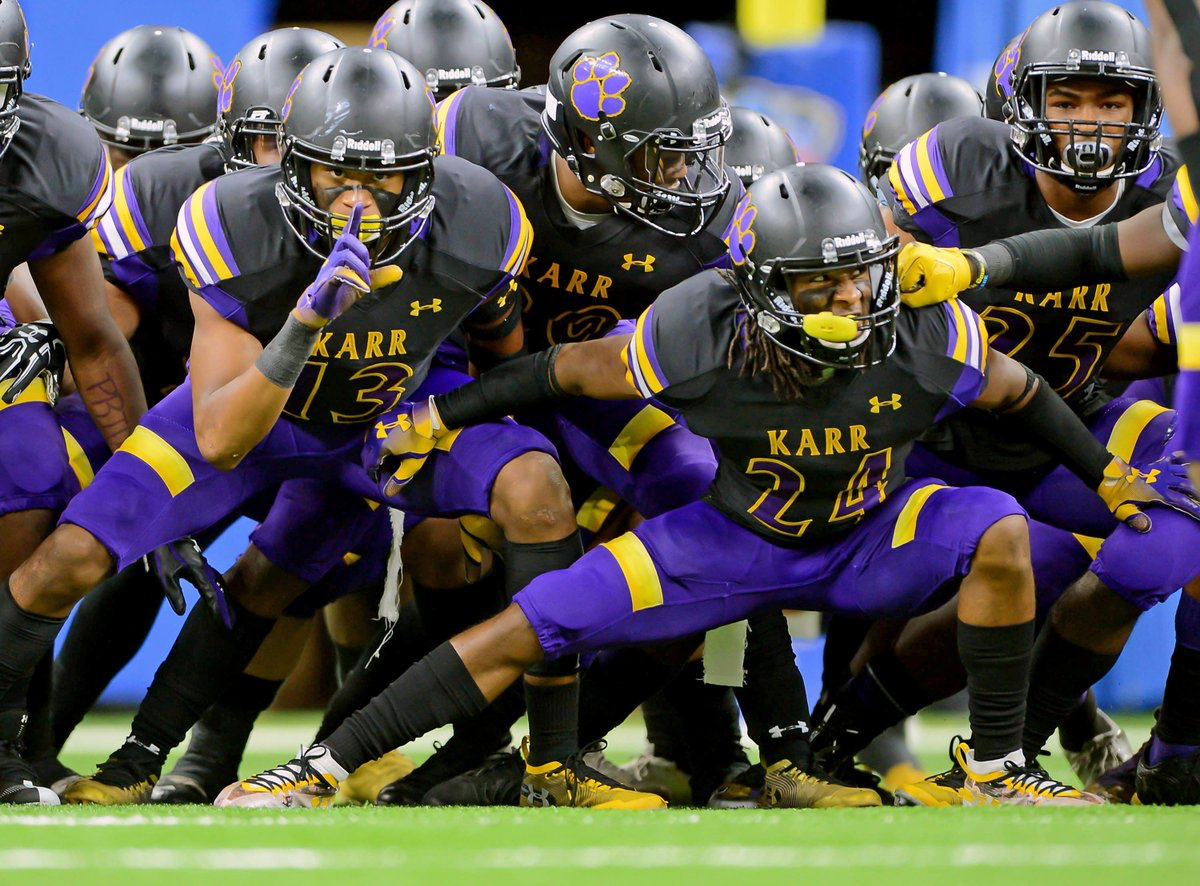 Edna Karr, a 4A dynasty and the defending state champions, will return a loaded line up in 2019. Riding a 26-game win streak, the Cougars will be chasing a four-peat. Three-star cornerback Jamie Vance will anchor the secondary while wide receiver Destyn Pazon—who recently clocked a 4.5 second 40 yard dash at the Rivals Combine—has the potential to be a major difference maker on offense. 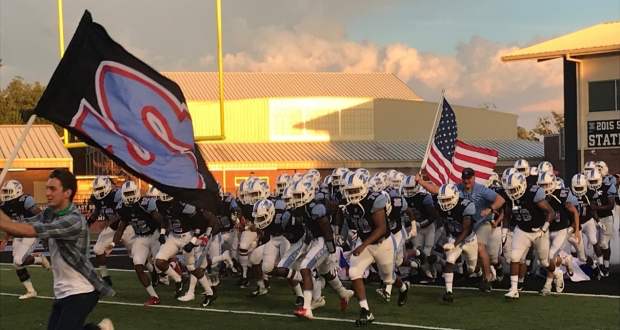 The defending state champions are poised for another title run in 2019. Matching their 2018 championship season should not be a problem for the Broncos, as they return a formidable defense and the 2018 Offensive Player of the Year in quarterback Keilon Brown. Zachary's aerial assault will continue throughout 2019, as Brown will be throwing to five-star wide receiver Chris Hilton. Also look for wide receiver Jeremiah Grimes and tight end Jalen Bolden to shine as targets for Brown this year.

VYPE To Debut Radio Show In Austin Starting This Sunday

Exciting announcement! As part of its continued content partnership with Entercom, VYPE Media is debuting a new weekly high school sports radio show on Talk 1370 AM and Majic 95.5 HD2 in the Austin area and Central Texas. The program, which is called VYPE High School Spotlight, will air on Sundays from 2 p.m. to 3 p.m. It will feature VYPE Austin/San Antonio/Hill Country editor/reporter Thomas Bingham and others in discussions about all local high school sports, including the first release of updated area team rankings, exclusive interviews with coaches, ADs and others, and more. If you want to tune in and don't live in the Austin area, you can listen to the show live on https://talk1370.radio.com/ and the RADIO.COM app.

VYPE Week 4 Plays of the Week

This week's VYPE Plays of the Week feature some Offense, Defense, and Special Teams. Check them out and be sure to come back to vype.com to vote on one of these plays as the Week 4 Play of the Week between Tuesday and Thursday.

VYPE To Debut Radio Show In Austin Starting This Sunday

VYPE Play of the Week (Week 3)