The basketball season is rocking and rolling along. The VYPE Media team traveled out to the Ross S. Sterling High School earlier this year and sat down with the Lady Ranger women's basketball teams to talk about the year, the challenges they needed to overcome and goals for the season.

Check out the video below as VYPE goes Inside the Program with Sterling Girls Basketball.

The 2020 baseball season came to a screeching halt a few weeks ago.

Ridge Point was one of the favorites in the City of Houston to potentially make a run back to Round Rock after reaching the Class 6A State Championship game last season.

The Headliners of LCISD powered by Texas Citizens Bank 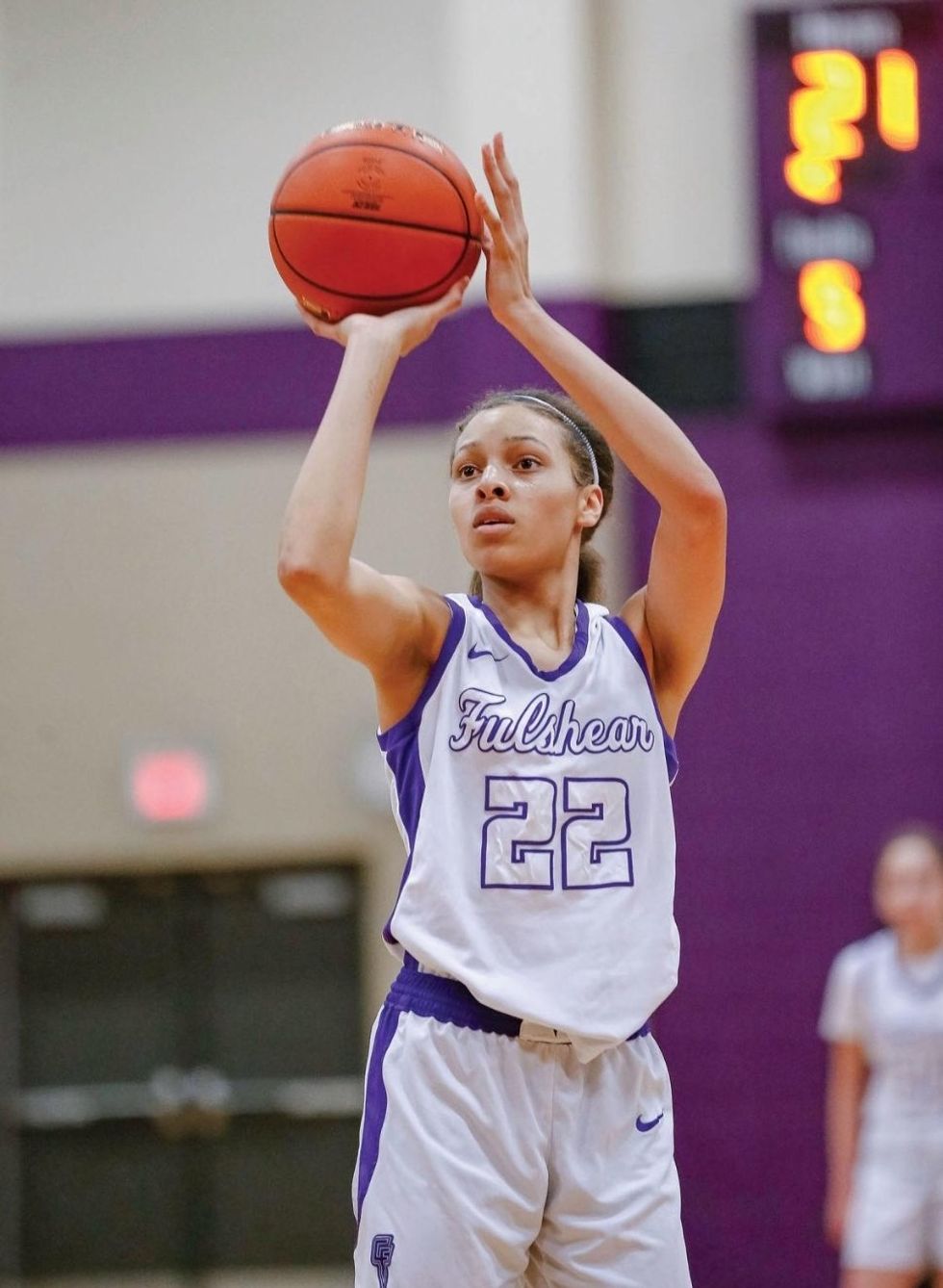 At 6-foot-1, Jordy Watson is easy to pick out in a crowd. The Fulshear hoop sensation had a break-out junior season earning first-team honors. The Chargers went two rounds deep in the postseason and Watson averaged 12 points per game. 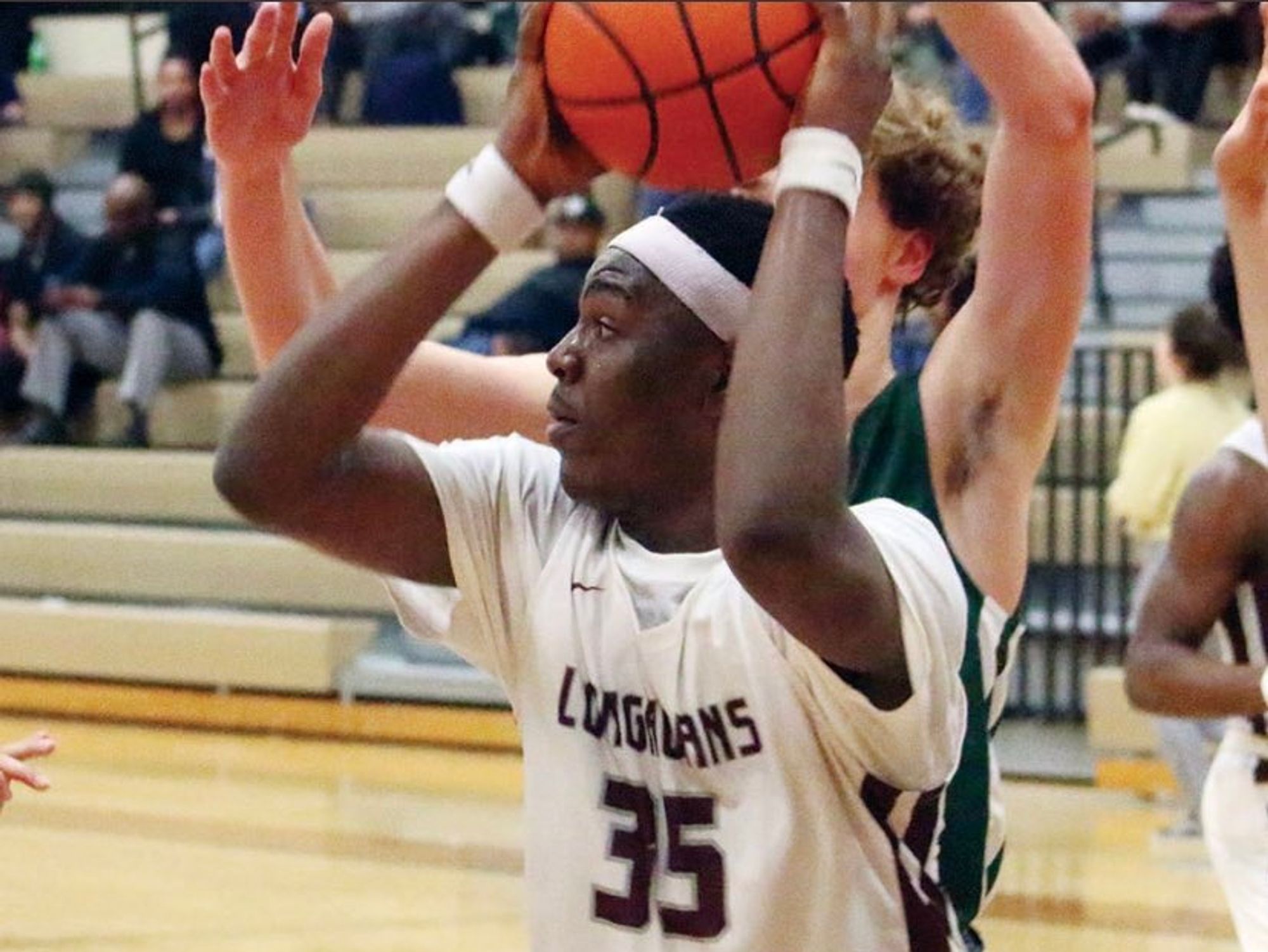 George Ranch won a share of the District 23-6A crown this year and a big piece to the team's success was none other than freshman Zion Harper. Harper was the District Newcomer of the Year and averaged nearly nine points per game. The future could be bright for the Horns. 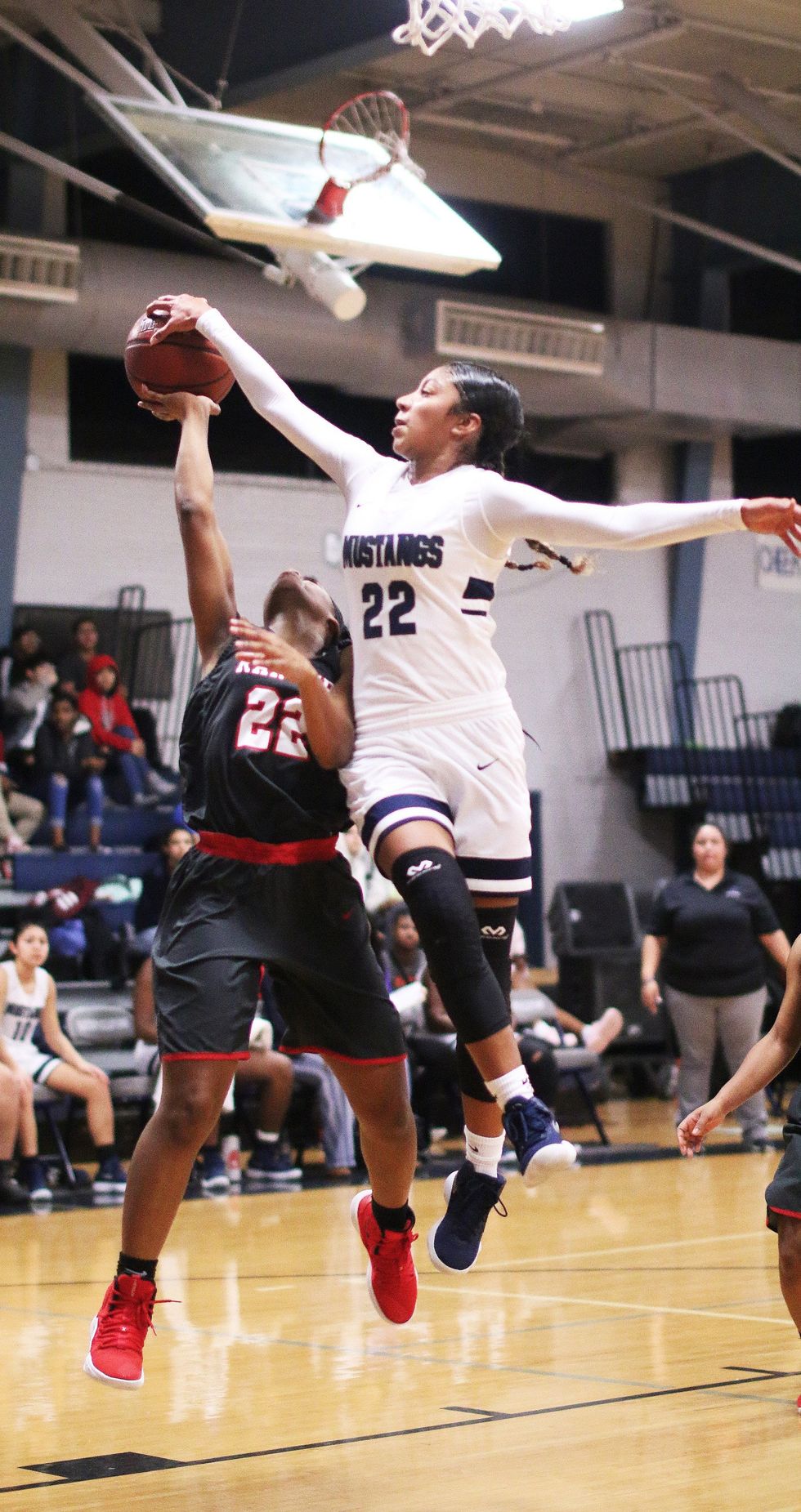 The 'Stangs didn't reach the playoffs but the future is also bright for Lamar Consolidated girls basketball. Hannah Humphrey earned first-team, all-district honors as a junior averaging over 15 points per game. We can't wait to see what she will do as a senior. 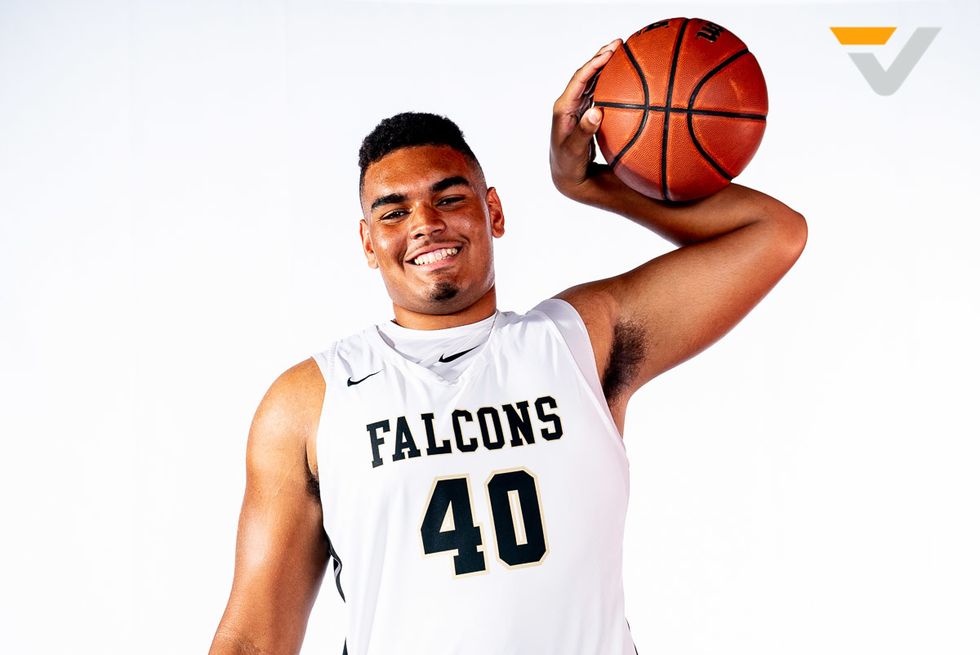 When you are talking LCISD athletics, Reuben Fatheree has to come to mind. The 6-foot-8 offensive lineman is a national recruit on the football field. He also just picked up an all-Region selection for basketball. The sky is the limit for this dual-sport star, but in which sport? Most would say he's a potential NFL tackle. 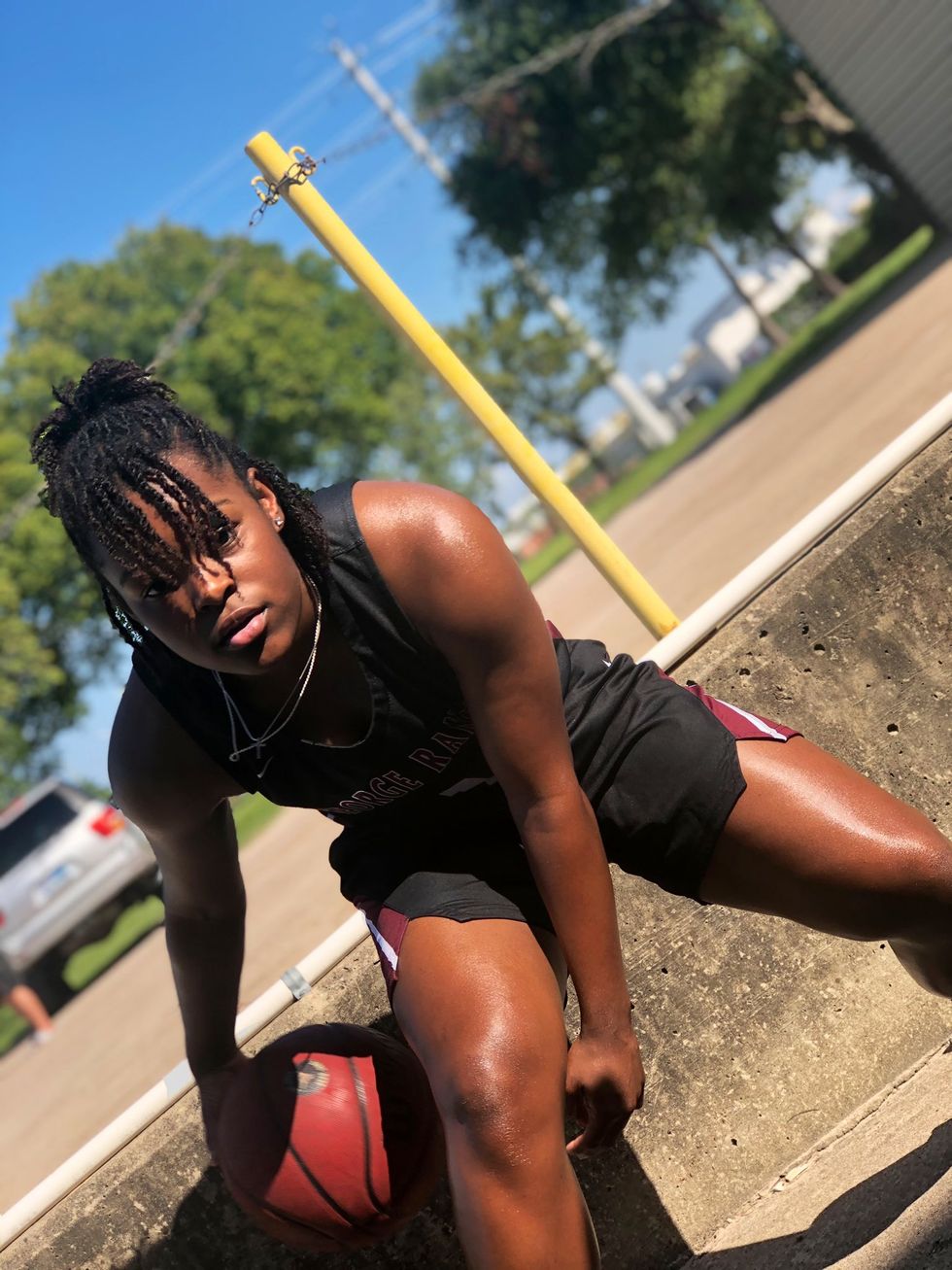 George Ranch made school history by reaching the second-round of the postseason under the direction of District Coach of the Year Shalesha Pierce. Leading the way was first-team, all-district selection Jaedyn Dunn, a senior who has been a big part of the program's resurgence.

Dylan Hazen is more than just a time.

The College Park linebacker ran the fastest time at the Rivals combine in Houston clocked by a laser at 4.566 in the 40-yard dash. That's over 1,500 athletes.

"I think I could have had a better three-come drill and pro-shuttle time, but I just kept sliding on the turf."

Ok, so he had a great time – a combine-kid, right? Wrong.

Inside the Program: Bandera Baseball