The top two public school baseball teams in Texas may have played for Saturday's UIL 5A state championship, but it was all No. 2 Colleyville Heritage (39-3) in a 14-2 six-inning win against No. 1 Georgetown (41-5-1) at Round Rock's Dell Diamond. It wrapped up a remarkable run, which included a title in its first trip to state.

Aggressive base running allowed Georgetown to take the early lead, but it wouldn't last. Wyatt Childress had a single in the Eagles' only scoring inning, and Cole Posey followed with a walk. They stole third and second respectively, and scored on Noah Thompson's RBI. 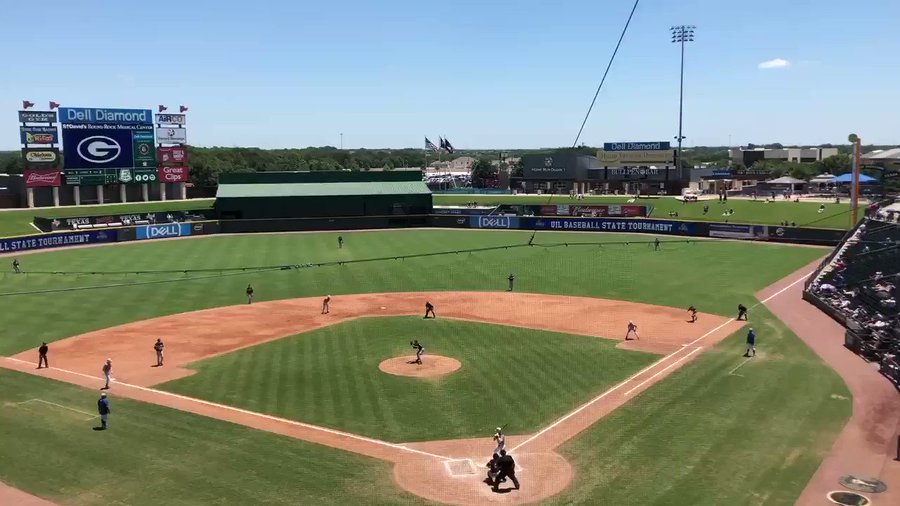 Colleyville Heritage changed the course of the game with a four-run second inning, and never looked back. Chandler Freeman started the surge with a one-out single, and advanced to second and third after Jacob Guerrero and AJ Smith hits. Joey Koetting drove them in with his RBI double, and scored on Logan Britt's RBI single.

"Just joy," Koetting said of the go-ahead hit. "I feel like that was the turning point. Just unbelievable. No way to comprehend that." 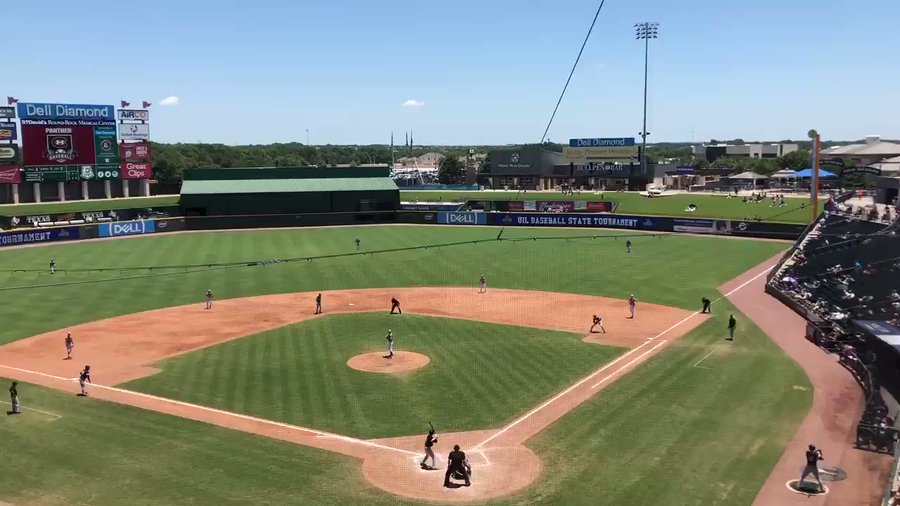 A six-run fourth inning followed to put the game out of reach. Britt used a RBI single to drive in Jack McTighe, Nicolas Balsano followed with a RBI single that added a Koetting run, and Mason Greer's RBI single sent Britt home for another run. Freeman also powered his bat to a triple, which scored Greer and Balsano, and wrapped up the frame with a run off a wild pitch.

Balsano's fifth inning RBI double to the right field corner also drove in Britt for an 11-2 lead, and Britt added a sixth inning triple that scored Guerrero, Smith and Koetting for the final three runs of the run-rule victory. 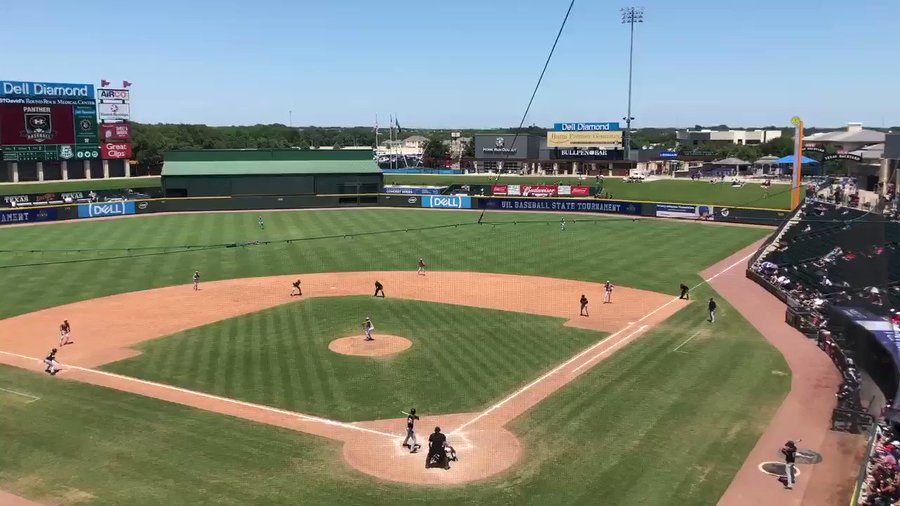 VYPE Austin@VypeATXColleyville Heritage scored a run in the 5th, and three more on this RBI triple in the 6th, so it's 14-2 against Georgetown. #txhsbaseball #centexpreps #UILState #VYPEATX
2:34 PM - Jun 8, 2019

Along with his game-winning hit, Britt was named the VYPE Player of the Game. He had five RBIs, three hits and two runs in the season finale.

"I knew we hadn't run-ruled in anybody in the playoffs, so I knew the time was coming," said Britt. "It just happened to be the state game, so it's kind of surreal." 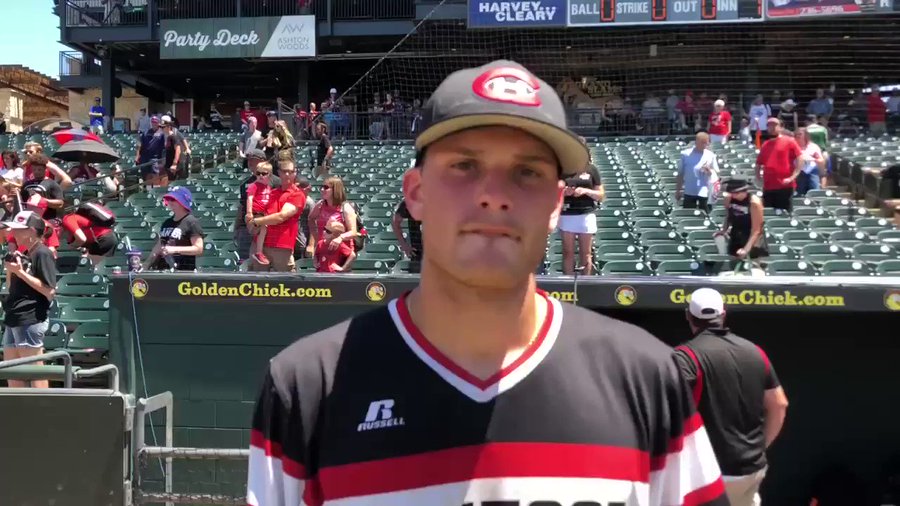 VYPE's Matt Malatesta and H-Town High School Sports' Todd Freed sat down in the VYPE Studios to talk the world of high school sports in the Bayou City.

Excluding last season, the Patriots had been to the postseason for eight straight seasons dating back to 2012. In 2019, they reached the Regional Semifinals.

A key to their success has been senior Jonathan Diaz, who graced this spring's cover. VYPE caught up with the 2021 grad for this VYPE 411.

What better sport to play if you have a twin than tennis? It doesn't get better than that as you have a hitting partner any time you want.

Meet the Sauber sisters of John Cooper, the junior duo who leads the Dragons' tennis squad.